Disney Legend and Academy Award®-winner Glen Keane is one of the most revered animators of Disney’s renaissance. But he didn’t get where he is today without a little help from the artists who came before him. When he was hired at Disney in 1974 as a fledgling animator, he was taken under the wings of Eric Larson, Frank Thomas, and Ollie Johnston, whose teachings helped him to become a master animator. Join Glen for a special talk about how several of the Nine Old Men influenced him in his quest to becoming an animator, lessons he gained from their mentorship, and examples of how their unique influences make appearances in his legendary work. 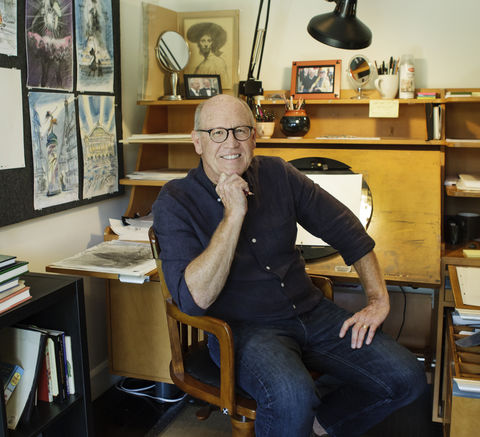