Please note: This program is open only to museum members and will not be recorded or able to be streamed later.

Join us as Ron Diamond, Executive Producer of Acme Filmworks, hosts the annual Oscar® Showcase Tour. Watch a screening of this year’s Best Animated Short Film nominees and hear stories from some of the talented artists behind these spectacular movies.

Tickets to Members Only Oscar® Animated Showcase Tour will be available as follows:

All participants must sign up by 5pm PT on Thursday, March 17. Participants must have a Zoom account to attend the webinar. A link to the webinar and instructions for joining will be sent via email the evening prior to the event. 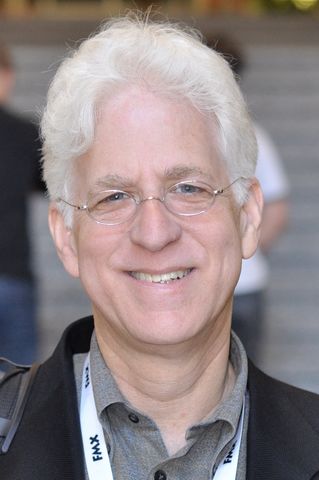 In the nearly 30 years of production, Acme Filmworks has produced over 2,000 productions and deliverables. Diamond has lectured at leading animation schools and served as a juror and guest speaker at numerous film events and festivals. In 1995, Diamond partnered with Dan Sarto in creating and running Animation World Network, the largest animation-related publishing group on the Internet, providing readers from over 151 countries with a wide range of interesting, relevant, and helpful information pertaining to all aspects of animation.

In the 1980s, Diamond, produced and post-produced numerous compilations of short films, mostly animated shorts including the International Tournées of Animation, The Animation Celebration, The Second Animation Celebration, The Outrageous Animation Show, The Computer Animation Show, Futuropolis, Streams of Consciousness: New American Animation, The Puppetoon Movie, and Will Vinton’s Festival of Claymation. At Expanded Entertainment, he also produced trailers for Agnes Varda’s Kung Fu Master and Alejandro Jodorowsky’s Santa Sangre from 1985 to 1990.

In 1998, he recognized a lack of animated short films in the theatrical circuit, so he set out to curate a collection of new narrative and experimental animated shorts from those he had seen during the past year at major animation festivals. In 1999, he presented the first Animation Show of Shows, with the aim of showing the most original and creative animated short films from around the world.

After curating and presenting 16 years of Animation Show of Shows, Animation Show of Shows, Inc. was formed in 2015 to present expertly curated screenings of richly unique select shorts as feature-length programs at leading animation studios and schools. And since 2007, hundreds of films have been released by Acme Filmworks and Animation Show of Shows in DVD collections for personal and academic use. Films in past editions address contemporary issues such as environmental degradation, LGBT perspectives, bonding and loneliness, body image and objectification, poaching, racism, injustice, war, musings on relationships in the distant future, and death. The goal of ASOS is to inspire unconventional thinking in the most influential visionaries of animated feature films and animation students. In the 21 years of curated programming, 41 films featured in the ASOS have gone on to receive Academy Award® nominations with 11 Oscar® wins. 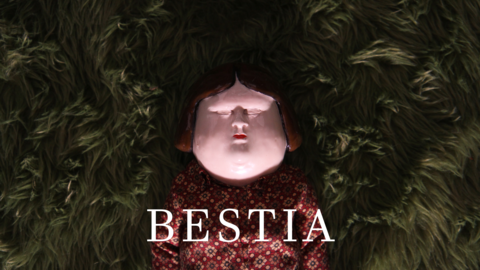 The life of a secret police agent during the military dictatorship in Chile in 1975 is explored as her relationships with her dog, body, fears and frustrations reveal a grim fracture of her mind and of the country. 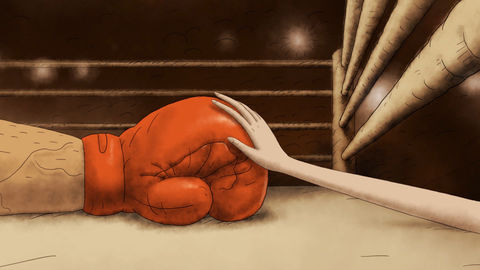 Delicate ballerina Olya meets Evgeny, a rough boxer who personifies "strong but silent." With very different lives and worldviews, will they be brave enough to embrace their feelings? Can two fragile souls hang on to each other despite the world's cruelty? 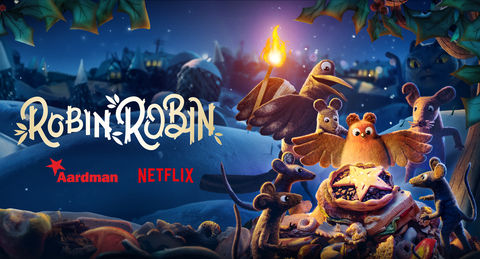 When her egg rolls into a rubbish dump, Robin is raised by a loving family of burglar mice. As she grows up, however, her differences become more apparent. Robin sets off on the heist to end all heists to prove to her family that she can be a really good mouse, but ends up discovering who she really is. 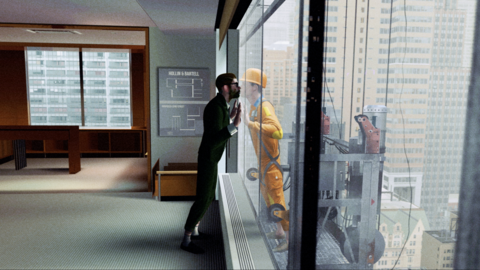 The Windshield Wiper (Spain / US)

Inside a cafe while smoking a whole pack of cigarettes, a man poses an ambitious question: "What is Love?". A collection of vignettes and situations will lead the man to the desired conclusion.