The Making of The Dark Crystal: Age of Resistance
with The Jim Henson Company

When Jim Henson’s epic fantasy film The Dark Crystal was released in 1982, audiences marveled at the stunning artistry of the film, as well as its incredible puppets perfected by its iconic creator. A mere 37 years after its release, Netflix premiered a new prequel series, The Dark Crystal: Age of Resistance—in collaboration with The Jim Henson Company—to critical acclaim. The new series pays homage to the original film by using only puppets, a refreshing surprise in a largely computer-generated filmmaking landscape. Join Halle Stanford, President of Television at The Jim Henson Company and Executive Producer on The Dark Crystal: Age of Resistance, along with Producer Rita Peruggi and Creature Shop Creative Supervisor Pete Brooke, as they discuss their work on the new series and the many ways in which they took inspiration from the original film to stay true to Jim’s innovative vision. 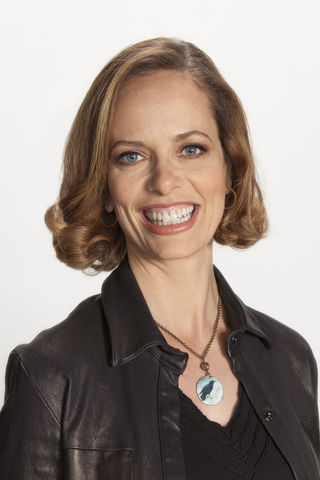 Halle Stanford is a ten-time Emmy®-nominated children’s television producer. She leads The Jim Henson Company’s development and production of all television, home entertainment, and digital media in animated and live-action formats. She most recently executive-produced the Netflix series The Dark Crystal: Age of Resistance (2019). Her recent preschool and children’s programming Executive Producer credits include the Emmy-nominated series Dinosaur Train (2009), Sid the Science Kid (2008), and Splash and Bubbles (2016) for PBS Kids as well as the Netflix Originals Word Party (2016) and Julie’s Greenroom (2017). Other credits include the animated series Dot. (2016), based on Randi Zuckerberg’s popular book, as well as the Hulu Original preschool show The Doozers (2014), inspired by the wildly popular characters from the classic series Fraggle Rock (1983). Stanford also co-authored a book series, Jim Henson’s Enchanted Sisters, a collection of fantastical comedy-adventure stories for girls published by Bloomsbury and oversaw the recently launched book series Franken Sci High published by Simon & Schuster. 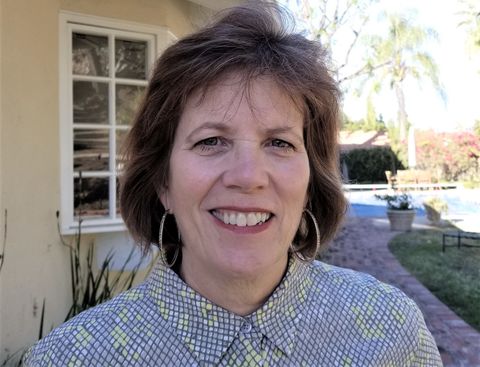 Rita Peruggi has had a prolific career producing a wide variety of television productions. Prior to The Dark Crystal: Age of Resistance (2019), Peruggi served as Producer on No, You Shut Up! (2013) and Jim Henson’s Turkey Hollow (2015). She also directed several episodes of the PBS Kids series Splash and Bubbles (2016). Other Henson credits include Farscape (1999), Bear in the Big Blue House (1997), The Fearing Mind (2000), and the comedy series Dinosaurs (1991). She also produced Jim Henson’s final directorial project Muppet*Vision 3D (1991) for Disney’s Hollywood Studios (then Disney-MGM Studios) at Walt Disney World Resort. In addition to her work at The Jim Henson Company, Peruggi produced all four seasons of the multiple Emmy nominated preschool series Yo Gabba Gabba! (2007), the original presentation for Disney Channel’s Studio DC: Almost Live (2008), The Muppets Kitchen with Cat Cora (2010), and Sid & Marty Krofft’s Mutt & Stuff (2015). She also served as a Creature Consultant on the Spike Jonze-directed feature Where the Wild Things Are (2009). 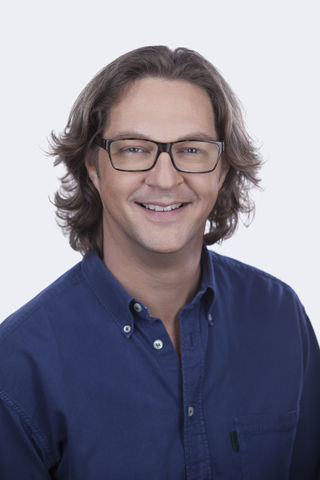 Peter Brooke is responsible for the conception, design, and sculpt of each character and creature brought to life at the LA location of Jim Henson’s Creature Shop. His most recent work can be seen in the new Netflix series The Dark Crystal: Age of Resistance (2019).  Other credits include Jim Henson's The Storyteller (1987), Dinosaurs (1991), The Flintstones (1994), Dr. Dolittle (1998), Brats of the Lost Nebula (1998), Cats & Dogs (2001), The Producers (2005), Where the Wild Things Are (2009), and Jim Henson’s Turkey Hollow (2015). Brooke joined The Jim Henson Company in 1988 as a sculptor for Jim Henson's The Storyteller and relocated to Los Angeles in 1991 to sculpt on Dinosaurs. Brooke’s own fine art sculptures have been featured in galleries across the country. He has received the Gold Medal for Best Sculpture from the California Art Club and the Award of Excellence from the Society of Animal Artists.

Tickets for The Making of The Dark Crystal: Age of Resistance with The Jim Henson Company will be available as follows: