This Pride Month, we are celebrating the LGBTQ+ community’s contributions to the world of animation. Join Producers and Directors Rebecca Sugar and Ian Jones-Quartey, notable for their work on Cartoon Networks’ animated series Adventure Time and Steven Universe, as they discuss their experiences working in television animation, the importance of LGBTQ+ representation in family entertainment, and Sugar’s impact as the first female and non-binary show creator at Cartoon Network.

Registration for this program will open to the public starting Wednesday, June 9 at noon. 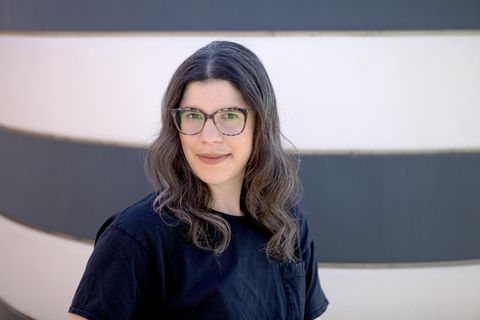 Ground-breaking creative juggernaut Rebecca Sugar (she/they) is an animator, director, screenwriter, producer, and songwriter. They are best known for their Emmy®-nominated, GLAAD and Peabody Award-winning series, Steven Universe, on which they served as Executive Producer, Director, Head Writer, storyboard artist, and songwriter. Prior, they were a writer, storyboard artist, and songwriter on Adventure Time. Sugar has been fighting for LGBTQIA+ content in children’s media since 2010, and for a more inclusive environment both on screen and behind the scenes in the animation industry. 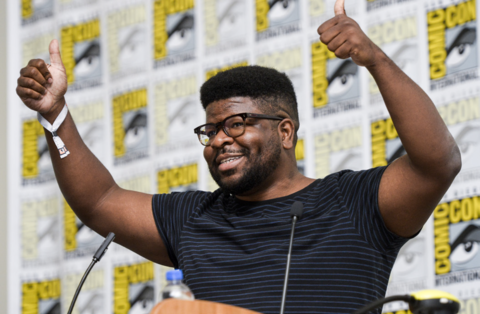 Ian Jones-Quartey is an Emmy®- and Annie-nominated showrunner, director, animator, and voice actor. He is the creator of the Cartoon Network animated series OK K.O.! Let’s Be Heroes, and Co-Executive Producer of Steven Universe and Steven Universe: The Movie (2019). He was also a supervisor on Cartoon Network's Adventure Time and Animation Director on Adult Swim's The Venture Bros.

Help Us Continue Our Virtual Efforts