Join us for a behind-the-scenes presentation of Pixar’s new animated Disney+ series, Cars on the Road (2022) with Director and Pixar veteran Bobby Podesta. Stick around for a special treat at the end of the event when Directors Brian Fee and Steve Purcell, and Producer Marc Sondheimer, join for a live audience Q&A.

Tickets for the program listed above will be available as follows: 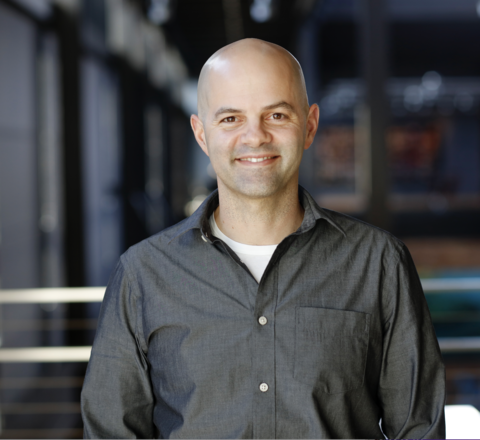 Podesta briefly left Pixar in 2011 to be the Chief Creative Officer of a venture-backed Silicon Valley start-up and develop feature films with Japanese and Hollywood animation studios. He returned to Pixar to animate on Inside Out (2015), The Good Dinosaur (2015), Finding Dory (2016), Toy Story 4 (2019), and Onward (2020). He was Supervising Animator on Cars 3 (2017) and Pixar’s Academy Award®-winning feature film Soul (2020). Podesta is currently a director on the upcoming Disney+ series Cars on the Road, which is set to debut September 8, 2022.

Prior to coming to Pixar, Podesta attended California Institute of the Arts (CalArts), where he won a student Emmy for his graduating short film. He graduated from CalArts’ character animation program with a B.F.A. in film and was hired at Pixar shortly thereafter.

In his spare time, Podesta is currently finishing up his debut middle-grade graphic novel due out in 2024, and lives in Oakland, California with his wife, daughter, son, a few chickens, a spoiled cat, and a pretty cute dog. 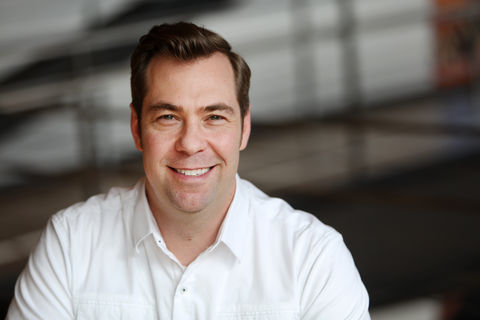 Brian Fee joined Pixar Animation Studios as a story artist in June 2003 and has since worked on of some of the studio’s most popular and acclaimed movies, including the Cars films and the Academy Award©-winning Ratatouille (2007) and WALL•E (2008). Fee made his directorial debut on the feature film Cars 3 (2017), and is currently a director on the upcoming Disney+ series Cars on the Road, which is set to debut in fall of 2022.

Prior to joining Pixar, Fee worked in hand-drawn animation and character design at Character Builders in Ohio and WildBrain in San Francisco. He is a graduate of Columbus College of Art and Design.

A native of Alexandria, Kentucky, Fee fell in love with the movies as a child when his parents took him to the local drive-in to see The Jungle Book (1967) and Star Wars. He currently resides in Petaluma, CA. 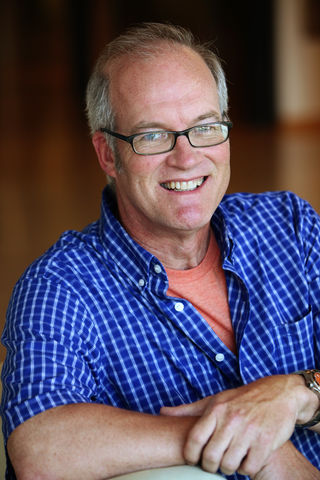 Steve Purcell joined Pixar Animation Studios in September 2001 as a story artist on the Golden Globe®-winning feature film Cars (2006). As part of the Cars Route 66 research trip, the crew’s discoveries introduced a sense of warmth, heart and authenticity to the story and characters of the film. In addition to his work on the story crew, Purcell contributed script material, voiced the Tractors, and created artwork for the Cars franchise toys and games. It was his storytelling talent that led Purcell to his next role as co-writer and co-director on the Academy Award®-winning feature film Brave (2012). Working closely with the film's directors and producer, their research immersed them in Scottish culture, including an inspiring journey across the Scottish Highlands. Purcell was also the writer and director for Pixar's second television special, Toy Story That Time Forgot (2014), and performed the voice of the villainous Cleric. He is currently series writer as well as directing on the upcoming Disney+ series Cars on the Road, which is set to debut September 8, 2022.

Prior to Pixar, Purcell worked as a freelance illustrator, concept artist, and comic book creator. He was a computer game animator and designer for LucasArts and adapted his own comic book characters as a LucasArts game, network television animated series, and ongoing series of games and toys. He also worked at Industrial Light and Magic on feature film concepts and story development.

Raised in the San Francisco Bay Area, Purcell grew up with a passion for art and filmmaking, creating his own stories, comics and 8mm films in the suburbs of the East Bay.

Purcell graduated from California College of the Arts in Oakland, California, and has remained in the Bay Area throughout his career. He and his wife currently live in Sonoma County. 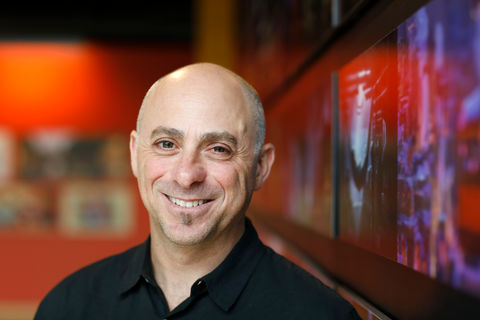 Marc Sondheimer joined Pixar Animation Studios in October of 2001, where he started out as a production finance lead for The Incredibles (2004). Since then, Sondheimer has continued to operate in a variety of positions in production. He was the finance lead for the short films Lifted (2007) and One Man Band (2005), as well as for the Academy Award®-winning feature film WALL•E (2008), and on the studio’s 2016 release, Finding Dory. Sondheimer also worked as the sets department manager on WALL•E, technical department manager for various CarsToons, and associate producer and production manager on the Academy Award®-nominated short, Day & Night (2010).

For many years, Sondheimer served as the producer of the promotional animation department on films including The Good Dinosaur (2015), Finding Dory (2016), Coco (2017), Incredibles 2 (2018) and Toy Story 4 (2019) where he produced numerous commercials. In addition to his work in that department, Sondheimer has produced short films for the in-home releases of several Pixar films, including Finding Dory: Marine Life Interviews (2016), Miss Fritter’s Racing Skool (2017), and Auntie Edna (2018).

In 2017, Sondheimer won an Oscar® as producer of the Pixar short, Piper (2016), which was named Best Animated Short Film by the Academy. Piper was released theatrically in front of  Finding Dory (2016). More recently he worked as the producer on the Disney+ short, Lamp Life (2020), featuring the character Bo Peep from the Toy Story films. Currently, Sondheimer is producing the upcoming Disney+ series Cars on the Road, which is set to debut in fall of 2022.

Prior to Pixar, Sondheimer worked in a variety of different fields including as a Business Strategy Consultant, as the Business Development Director for Quokka Sports - a digital sports media company, and was also a successful entrepreneur while operating his own import business.

He received a Bachelor of Art degree from University of California, Berkeley, and went on to earn a Masters of Business Administration and Masters International Management degree from Thunderbird Graduate School. Born and raised in Marin County, California, Sondheimer currently resides in San Francisco.