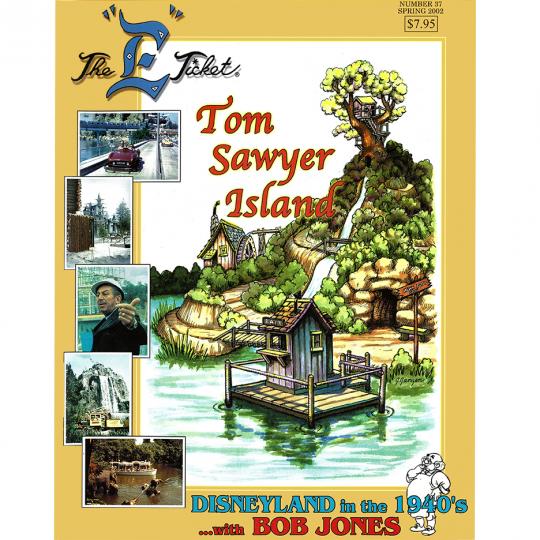 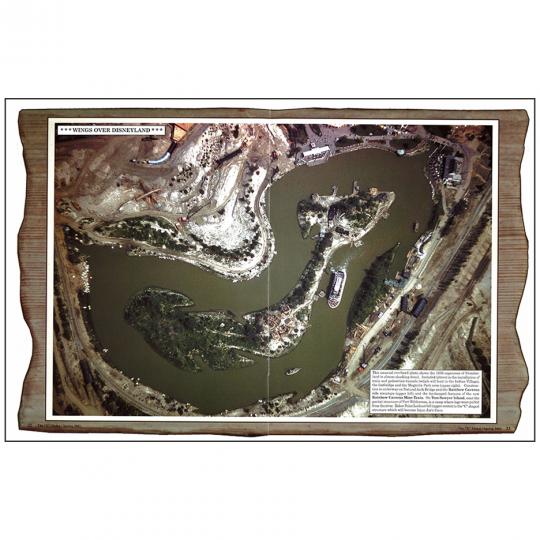 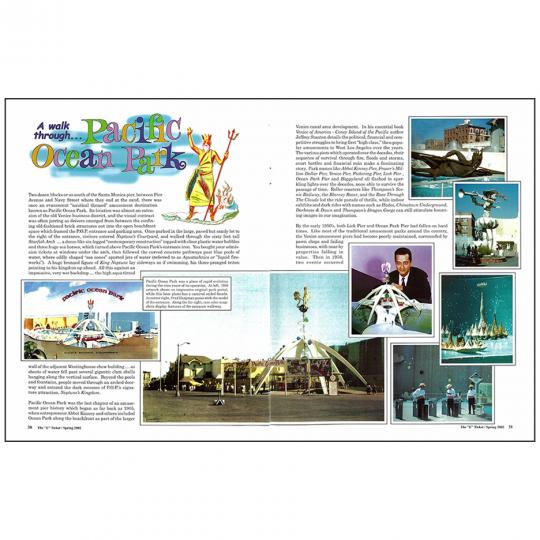 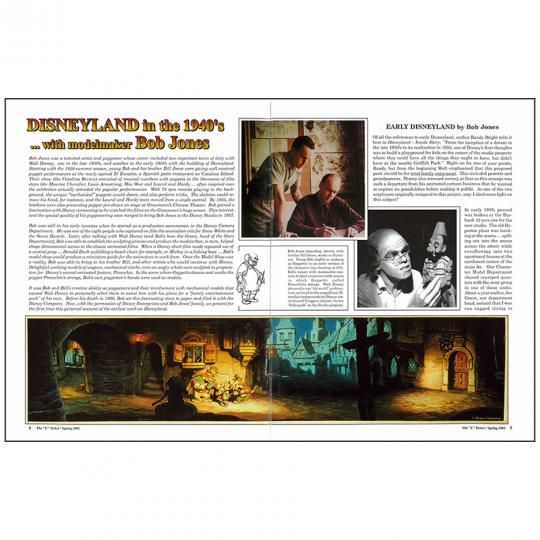 In this issue: Bob Jones and 1940s Disneyland, a trip to Tom Sawyer’s Island, and Santa Monica’s Pacific Ocean Park.