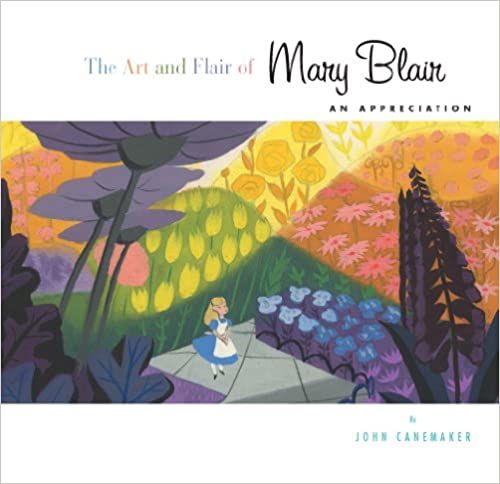 The Art & Flair of Mary Blair: An Appreciation

In John Canemaker’s The Art and Flair of Mary Blair: An Appreciation, he pays tribute to Blair’s art throughout her life before, during, and after her time at the Walt Disney Studios. Mary Blair’s unique art style defined a decade of design at the Walt Disney Studios as her concept art, color palette, and creativity were used in films throughout the 1950’s. In later years, she would become an Imagineer to help design “It’s a Small World” for the 1964 New York World’s Fair. 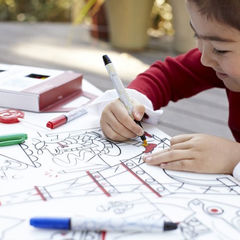 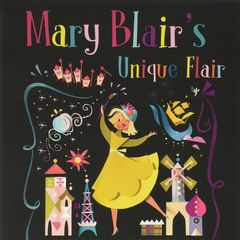 Mary Blair's Unique Flair: The Girl Who Became One of the Disney Legends