This March, we've got MOUSE MADNESS as we set our sights on Mickey Mouse all month. Check out what's happening here at The Walt Disney Family Museum with programming, exhibitons, workshops, and more! 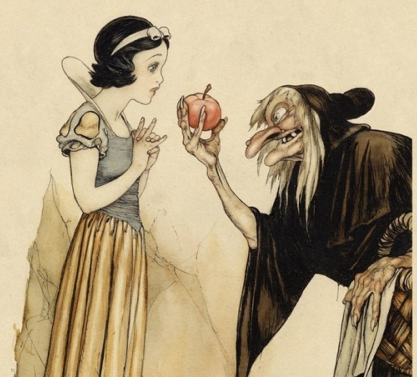 Films of the Month: 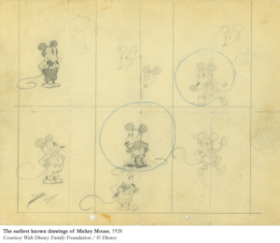 Bringing Frankenweenie to Life — (SOLD OUT)
Saturday, March 2 | 3pm | Theater
General: $20 adult; $15 youth | Members: $18 adult; $14 youth
Join Disney producer Don Hahn for a presentation about the process of creating and shooting the 3D stop motion film Frankenweenie. Using select clips and actual puppets from the production, Hahn will talk about the challenges and fun of working with this classic animation form. 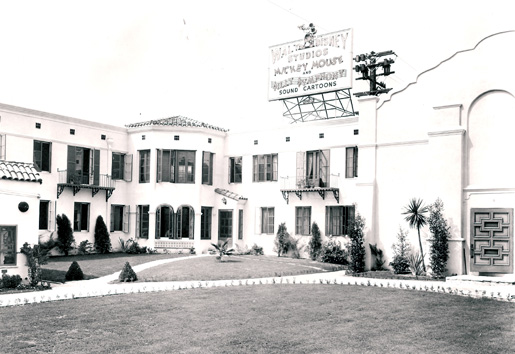 2719 Hyperion: Exploring the History of The Walt Disney Studios
Saturday, March 23 | 3pm | Theater
General: $20 adult; $15 youth | Members: $18 adult; $14 youth
Hyperion Avenue was the location where Walt Disney pushed the boundaries of his medium and challenged the talents of his staff. Join historian David Lesjak as he reveals the fascinating history of that magical, haphazard cluster of buildings where so many advancements in the art of animation took place.

Look Closer
Friday–Sunday, March 22–24
11am, 1 & 3pm | Diane Disney Miller Exhibition Hall
Free for members or with museum admission
Find out how the look and feel of Walt Disney’s Snow White and the Seven Dwarfs was influenced by artists and illustrators such as Gustaf Tenggren, Albert Hurter, and Ferdinand Horvath. 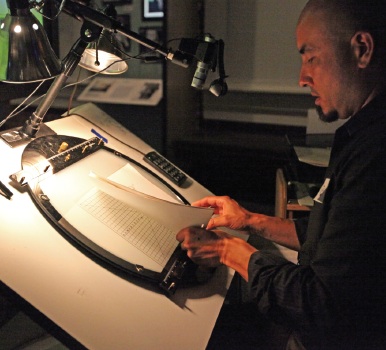 For tickets and to see a complete listing of events, please visit our calendar by clicking here.