As part of The Big Draw, the largest drawing festival in the world, join us for a series of free community events that will connect several themes meaningful to Walt’s legacy, including art, environmental conservation, and human connection and camaraderie across cultures and borders. This year’s theme, Make the Change, allows us to highlight exciting and creative ways to live sustainably and create a healthier world.

10am PT | I Am Farmer: Growing an Environmental Movement in Cameroon with Farmer Tantoh Nforbah

Cameroonian farmer Tantoh Nforbah–credited with bringing clean water and sustainable farming practices to his community–is the subject of the children’s book, I Am Farmer: Growing an Environmental Movement in Cameroon by Miranda and Baptiste Paul. Join us as Nforbah reads the book and discusses his life-changing work in a Q&A session. 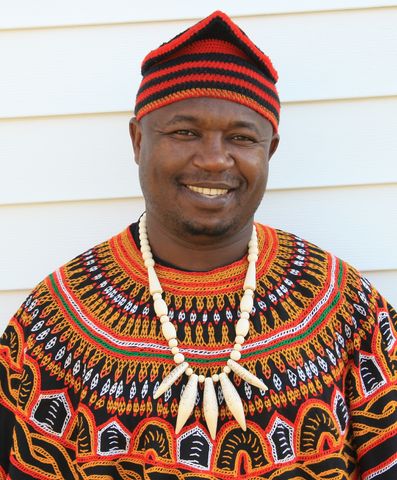 Dieudonne (Farmer) Tantoh Nforba was born in Cameroon on June 28, 1978. He grew up in the rural world and studied in Cameroon through high school. After earning his high school diploma, he founded a non-profit organization called Save Your Future Association (SYFA), teaching young and low-income farmers to conserve their environment and utilize organic farming techniques. He studied tropical agriculture at the Regional College of Agriculture in Bambili, Cameroon for two years. He graduated in 2004, specializing in spring water catchment protection and agroforestry.

In 2007, Nforba was selected as the first participant from Africa to study watersheds of the world, focusing on Lake Tahoe in California and Lake Baikal in Russia. He also created a botanical garden in his village–the Chua Chua Botanical Garden. He has hosted 81 international volunteers from the United States, Canada, and France. In 2010, he received another grant from the US State Department to study organic farming practices, horticulture, and landscaping at Northeast Wisconsin Technical College–Green Bay. In 2011, he was nominated to receive the African International Achievers Award 2011 in Bradford, England and the Green Apple Award at the House of Commons. In 2012, he was elected Ashoka Fellow in Washington, D.C. to protect spring box water catchment systems in his region. In Spring 2019, his story was published in a children’s book titled, I Am Farmer: Growing an Environmental Movement in Cameroon. 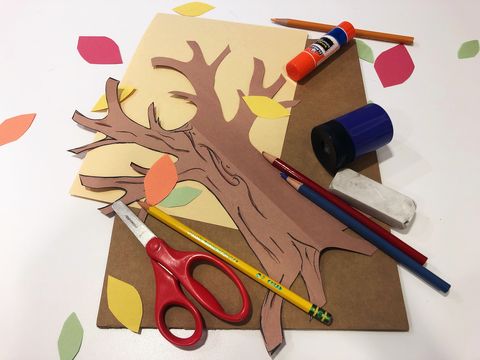 Growing up on a farm in Marceline, Missouri, Walt Disney was surrounded by animals and nature. He believed that stories can be told simply by observing the reality of nature. In this workshop, create a three-dimensional "vision" tree, inspired by the changing seasons throughout the year.

Please note: This event will be hosted on the museum's Facebook and YouTube pages and does not require registration.

1pm PT | Humanity Has Not Failed with Animator and Co-Director Norma V. Toraya 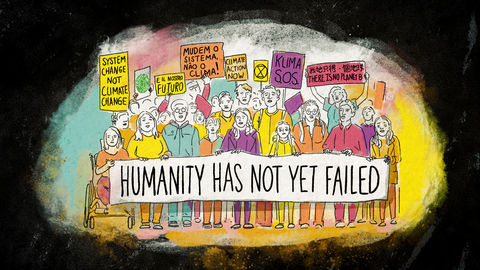 In recognition of Greta Thunberg’s inspiring message about climate change, join Animator and Co-Director Norma V. Toraya–aka Crankbunny–for a screening and brief talk on how Thunberg’s activism and persistence motivated her to create the powerful short film Humanity Has Not Failed. The film will be shown as part of this program.

Please note: This event will not be replayed. 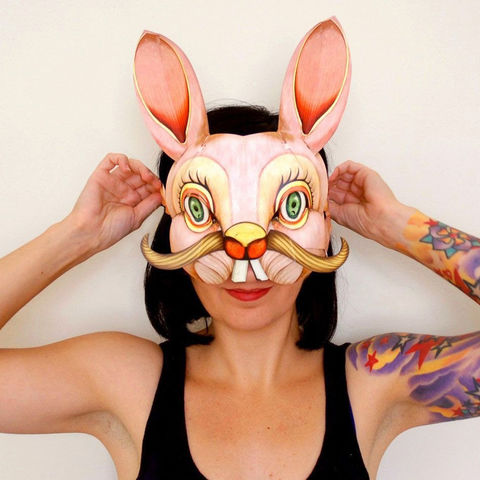 Some things in life are slick, hip, polished, and blatantly obvious. But for Norma V. Toraya, who is known as Crankbunny, these are exactly the things she shies away from. Instead, she is more inclined to explore storytelling through curiosity and timeless concepts while working as an animation director and illustrator. Toraya has created an impressive portfolio that includes animated commercial spots, television intros, music videos, large scale projections, and documentary ﬁlms for Nike, ING, Nestle, Darkhorse, Holt Renfrew, the band Rush, Etsy, W Network, MuchMusic, United Airlines, and other similar lovely clients. Toraya–a Cuban-American originally from Miami, Florida–continues to experiment creating animation and illustrated work that can tell a tale and leave an inclusive lasting impression. 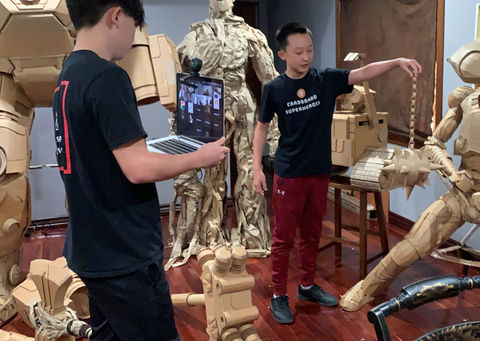 Connor and Bauer Lee are co-founders of the non-profit Cardboard Superheroes, an organization providing free programming to promote the use of sustainable materials in the arts. Join the talented teen brothers as they discuss their story of building a non-profit business–while still in high school–and demonstrate how to build a personalized superhero shield out of recycled household materials. 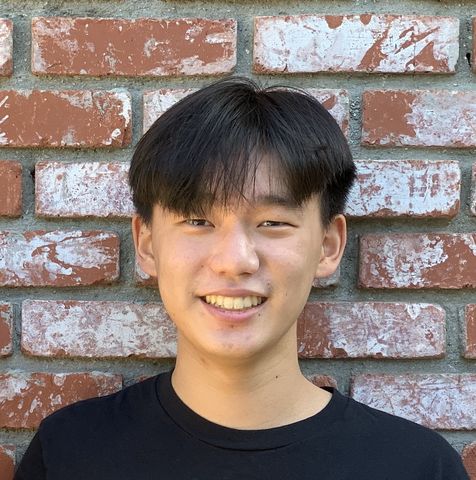 Connor Lee is an 11th grader who started building life-sized cardboard superheroes when he was in 4th grade. He is the co-founder of Cardboard Superheroes, and his favorite build is Baby Yoda! 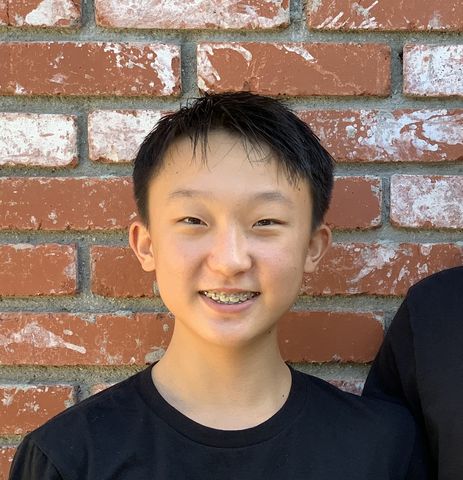 Bauer Lee is a 9th grader who started building life-sized cardboard superheroes when he was in 5th grade. He is the co-founder of Cardboard Superheroes, and his favorite build is Hulk Buster!

About The Big Draw Festival

The 2021 Big Draw Festival theme, Make the Change, is a timely development on last year’s exploration into the relationship between people and our living environments. In 2021, we desire to take action, explore and discover ways to live in balance with the world around us, reconnect with each other, and create a better world for future generations.

Sustainable and successful living is equally about how we interact with the world around us; it’s about kindness shown to nature and our natural world but also kindness shown to each other. We are at a major crossroads in the development of our society and have a responsibility to those who come after us to make the right choices around core values, need, equality, and leadership. Visit The Big Draw website to learn more! #MakeTheChange #BDF2021 #TheBigDraw