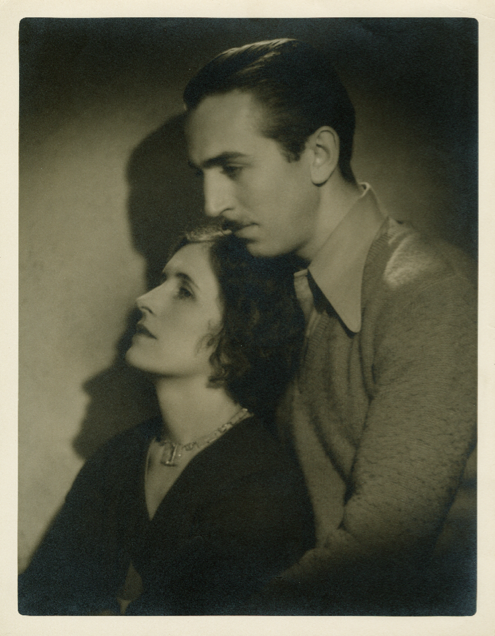 Walt Disney is known for creating famous love stories on screen that inspire hearts and dreams the world over. At the museum, however, we cannot help but also think about the love story that was Walt and Lilly’s: a marriage that not only held strongly together through the career of one of the world’s greatest minds but through everyday life, a feat in anyone’s book. While much of the museum sheds light on the career of Walt Disney, there are several reminders that bring us back to the essence of Walt. Many beautiful displays focus on Walt as a husband, a father, a grandfather, and a man whose very core was driven by his beautiful and loving wife Lilly.
Lillian Marie Bounds was born on February 15, 1899 in Spalding, Ohio. The youngest of ten, Lilly grew up in a close-knit family that loved to laugh together. When her father passed away, Lilly—then a young woman living on the Nez Perce Indian Reservation where her father had been a federal marshal—moved to Los Angeles to be with her sister. Coincidently, this was the same time that the Disney Brothers Cartoon Studios was expanding and needed a bigger workforce. Walt learned that a young woman was living within walking distance to the studio and he invited her to come down. Walt, a true romantic, was smitten with Lilly almost immediately and their daughter, Diane Disney Miller described the “feeling was probably mutual.” Often, the women at the studio would work late and Walt would drive them home. Initially, Walt dropped Lilly off first as she lived the closest, but as time went on and Walt’s affection grew, she was dropped off last so he could spend more time with her. Walt and Lilly were married on July 13, 1925 in Nez Perce County, Idaho, and honeymooned in Mt. Rainer National Park. 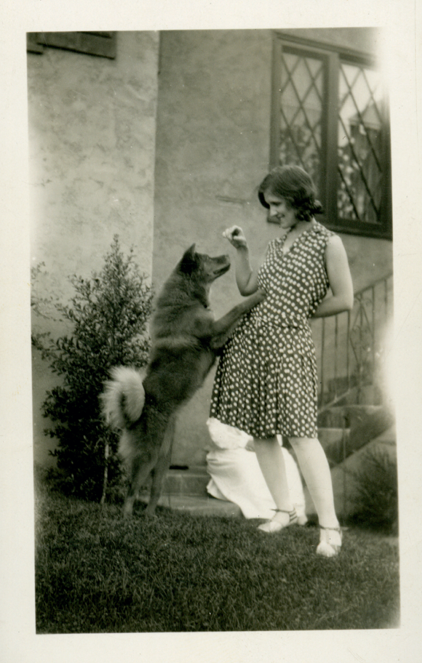 Soon after they bought their first home in Los Angeles, Walt wanted a dog. Lilly, however, was not sold on the idea. Walt was determined. He bought a book on dogs and while reading it to Lilly, the Chow Chow caught her attention. She decided that if she had to have a dog, she would be fine with a Chow. The next day, Walt went out and bought a Chow puppy but kept it a secret until Christmas. While Walt and Lilly celebrated Christmas Eve with family at their home, Walt snuck the puppy into a hatbox, topped it with a large bow, and slipped it under the tree. Lilly was given the box and was, at first, rather disappointed: she loved to buy her own hats. Suddenly, the box moved and Lilly let out a scream as a little puppy poked its head out! From that moment on, Lilly was smitten with the dog they named Sunnee, never letting him leave her sight. Walt shared that he "never saw anyone so crazy about an animal.” This story later became the inspiration for Walt’s film Lady and the Tramp when Lady pops out of the hatbox on Christmas.
In the museum’s collection, many objects show Walt’s humor. In the 1930s and 1940s, Walt was known to keep up with the fashion of wearing all sorts of hats, many of which Lilly was not particularly fond. While vacationing in Mexico, Lilly and Walt attended a bullfight where tradition dictates the spectators to throw their hats into the ring. Lilly swiftly grabbed the hat off Walt’s head, planning to toss the hat away. Walt was too fast and grabbed it back before it disappeared. Later, Walt surprised his wife with the same hat: he had it bronzed, shaped the brim into a heart, and filled it with violets for her birthday in 1941. 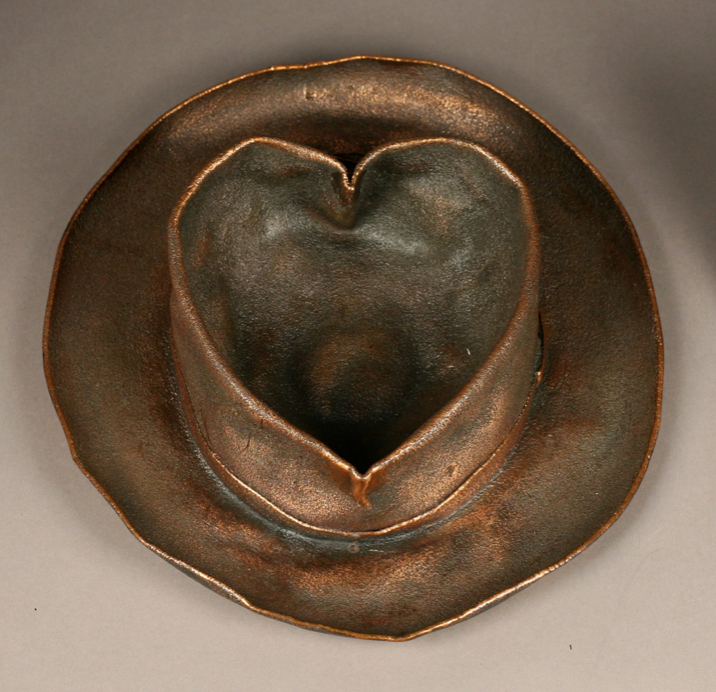 Lilly is frequently cited as Walt’s driving force and he often thought of new ways to express his gratitude and love for her. In the 1960s, Walt learned that he could purchase mini-Oscars for the 32 Academy Awards© he won. Designing the mini-Oscars into a bracelet to show his gratitude towards Lilly, the bracelet embodied the idea of look what we accomplished. Walt, nominated a record 59 times, won 32 Academy Awards during his career. The bracelet, on display at the museum, displays the first twenty Oscars he won, each engraved with title of the work for which he was awarded. According to their daughter, Diane, Lilly wore the bracelet often and with great pride.
Walt and Lilly’s story is one of fairytales, a partnership that led to much filled life. The Walt Disney Family Museum shares these stories and so many more to bring the life and work of Walt Disney to the forefront. While remembered most for his work, which has inspired generations, Walt’s personal life is equally inspiring. 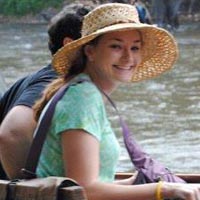