We all know about Snow White, her seven compelling Dwarfs, the Evil Queen, and even the Magic Mirror... but how much can you say about all the other characters in the background? Each month in our Unusual Suspects series, we will examine one character from our featured film of the month who may not shine as brightly as the main characters of the film, but still plays a distinct role in the story as a whole. As our first major exhibition Snow White and the Seven Dwarfs: The Creation of a Classic prepares to close in just two weeks, we are celebrating all things Snow White and the Seven Dwarfs; so for this month's unusual suspect, we set our sights on... The Prince. 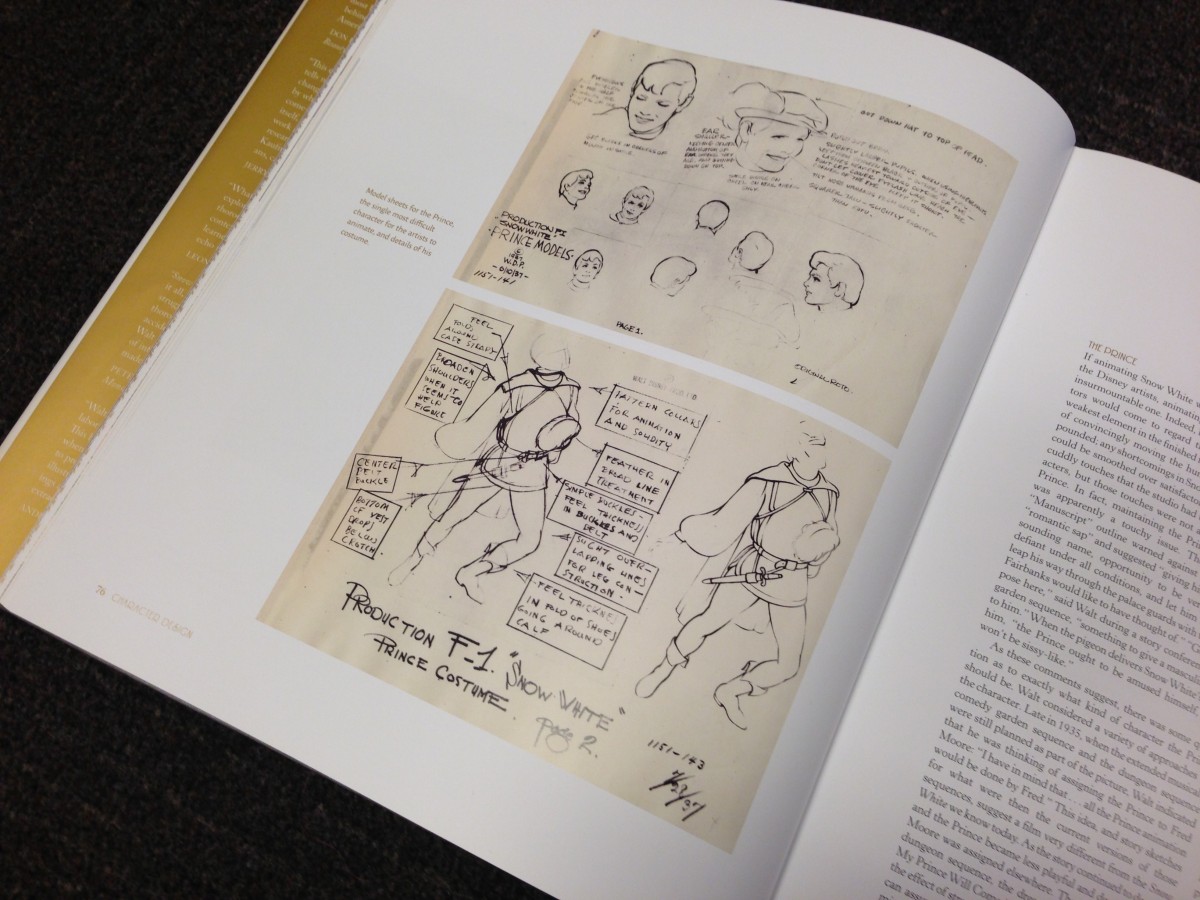 For a character who plays a pivotal role in Snow White and the Seven Dwarfs, the Prince spends a markedly brief period of time on the screen. He is, after all, the romantic figure at the center of Snow White’s dreams, the character who sets the plot in motion (by motivating the Queen’s jealousy) and who ultimately effects the happy ending. Yet we see him only in fleeting appearances at the beginning and end of the film. His total screen time—broken up, even during those appearances, by cutaways to other characters—amounts to something barely over two minutes.

When they began story development for the film, Walt and the writers pictured the Prince playing a far more extensive role. Early outlines suggested a romantic, outgoing Prince, one who engaged in light romantic banter with Snow White on his first meeting with her in the garden, and turned ecstatic handsprings when she revealed that she loved him. One sequence that was developed at some length would have depicted the Prince being seized by the Queen’s guards and imprisoned in a dungeon, where the Queen taunted him by describing the details of her cruel plans for Snow White. He would later be shown escaping and riding heroically to save Snow White, but arriving just too late. Early plans for the song “Some Day My Prince Will Come” included Snow White’s dream vision: she and the Prince would be seen waltzing in a fantastic cloudscape.

All these episodes were dropped from the finished version of the film. This was partly because of Walt’s concern for story construction. Throughout production he consistently worked for a tight, lean storyline; and the dungeon and dream sequences, and the Prince’s hijinks in the garden, came increasingly to seem like unnecessary complications.

But another factor was the sheer difficulty of animating the Prince himself. Of all the challenges in producing Snow White, no challenge was more daunting than that of animating human characters who moved and behaved convincingly. This was difficult enough with Snow White and the Queen; with the Prince, who must project a masculine appeal, it was practically impossible. Even those artists most experienced in depicting the human form, Grim Natwick and Ham Luske, struggled with the demands of animating the Prince. Under the circumstances, reducing the character’s screen time not only made good story sense, it was also a practical necessity.

One happy event that came out of this difficulty was the discovery of some newly recruited artists—in particular Milt Kahl and Marc Davis—with an unexpected knack for this work. As assistants in Grim Natwick’s unit, Kahl and Davis rescued some of the Prince’s most demanding scenes, and gave an early indication of their later accomplishments as top Disney animators in their own right. “Yeah, I probably did all of the Prince scenes, but I was the least proud of those,” Natwick admitted in later years. “Except, you know, the good drawing. And I give Milt a lot of credit for that.” 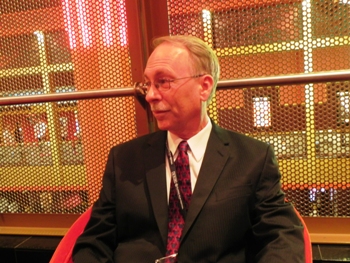 J.B. Kaufman is a writer and film historian on the staff of the Walt Disney Family Foundation, and has published extensively on topics including Disney animation and American silent film. He is author of South of the Border with Disney and co-author, with Russell Merritt, of Walt in Wonderland: The Silent Films of Walt Disney and Walt Disney's Silly Symphonies: A Companion to the Classic Cartoon Series. He has also contributed to the Griffith Project and other series at Le Giornate del Cinema Muto in Pordenone, Italy.

For more details on the making of Snow White and the Seven Dwarfs, pick up The Fairest One of All in the Museum store . Snow White and the Seven Dwarfs: The Creation of a Classic, which is on view now through April 14, 2013, celebrates Walt Disney’s vision and the artistry of his dedicated staff, illustrating how they shaped and defined an entirely new American art form through their creation of this groundbreaking film.