In honor of President's Day, let’s take a look at a few instances that illustrate Walt Disney’s respect for the office of the presidency and his veneration for his favorite President, Abraham Lincoln.

Walt Disney stated his purpose for presenting “Great Moments with Mr. Lincoln” not only as a tribute to his favorite president, but as an informative and inspirational learning experience for the world. Walt said, “Most Americans will agree with me that no man has had more of a positive impact on a nation than Abraham Lincoln has on our country. He is venerated not only in our land but in many parts of the world. Yet I have always felt too few people realize that Lincoln’s concepts and philosophies are as useful, as necessary, as applicable today as they were when he pronounced them a century ago. His analysis of freedom and its true meaning, his approach to justice and equality, his own courage and strength all are as vital in the 1960s as they were in during the mis-1800s.”

Walt Disney’s reverential sentiment for President Lincoln and his prophetic words are as valid for our time as they were for his. 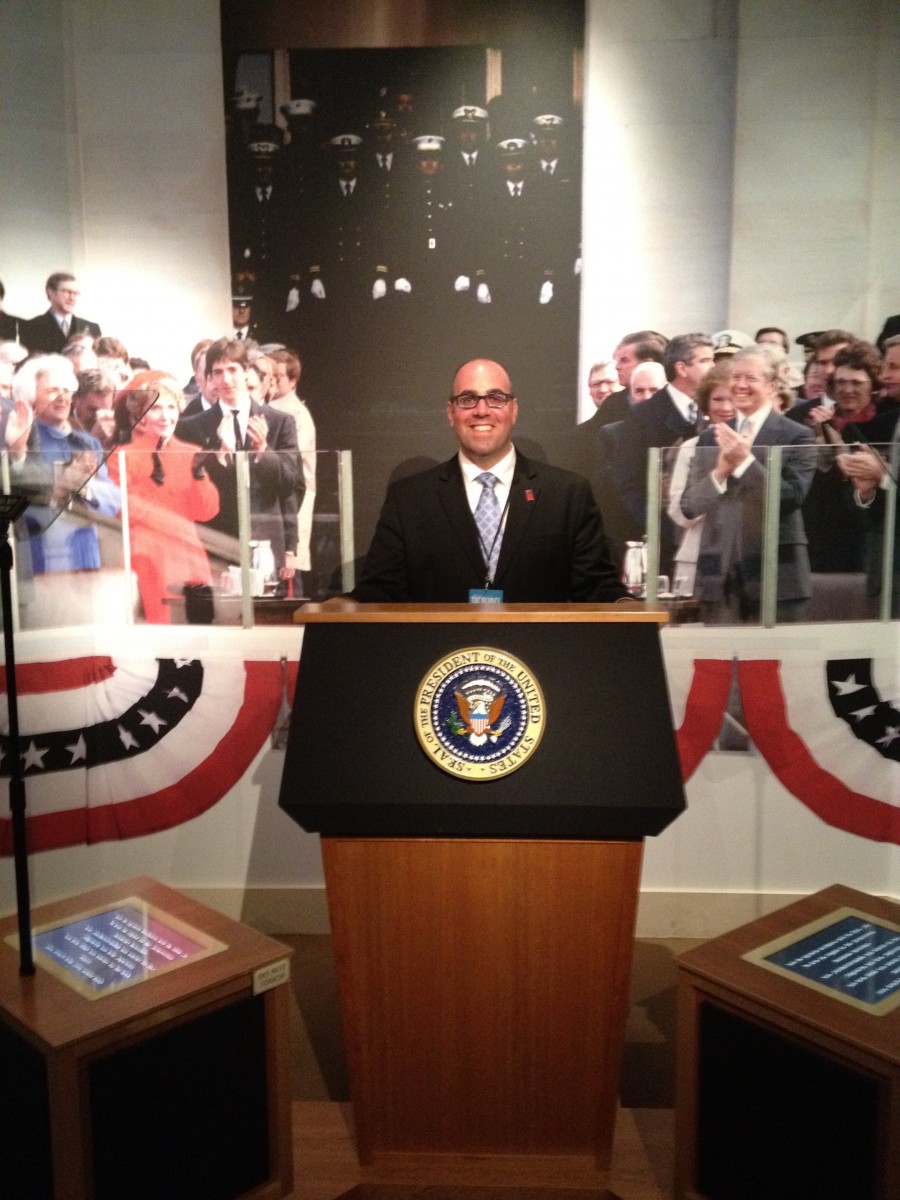 Joseph Titizian is a Disney Historian and an inaugural member of The Walt Disney Family Museum volunteer team. He is a regular contributor to this blog, and has developed continued education courses for the volunteer team. A lifelong Disney fan, Joseph has previously worked at Disneyland Park and Pixar Animation Studios.