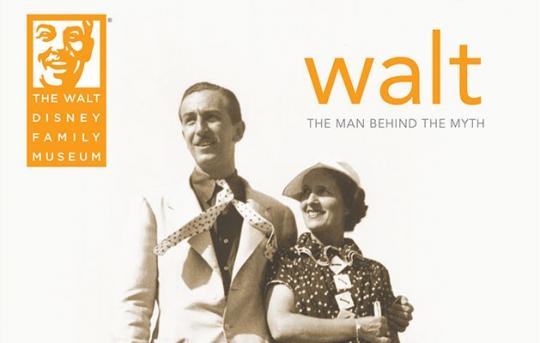 Walt: The Man Behind the Myth DVD (Standard)

From Mickey Mouse to Mary Poppins to Disneyland and beyond, Walt Disney touched the hearts of millions with his special brand of magic. Inspired by Walt's daughter Diane Disney Miller and hosted by Disney Legend Dick Van Dyke, the film features interviews with friends, family, collaborators, and experts, plus home movies. Through good times and bad, including deep financial problems during World War II, Walt remained a driven innovator and perfectionist at the Studios and a devoted family man at home. Walt: The Man Behind the Myth offers an intimate look at a man whose legacy continues to inspire the world.

Watch Walt: The Man Behind the Myth now remastered in high-definition and available as standard and Blu-ray DVD. 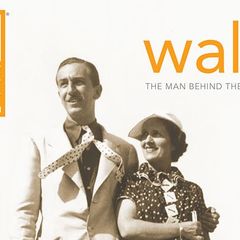 Walt: The Man Behind the Myth DVD (Blu-ray) 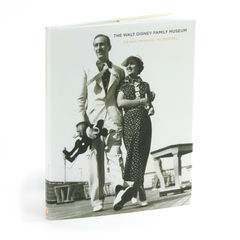 The Walt Disney Family Museum: The Man, The Magic, The Memories