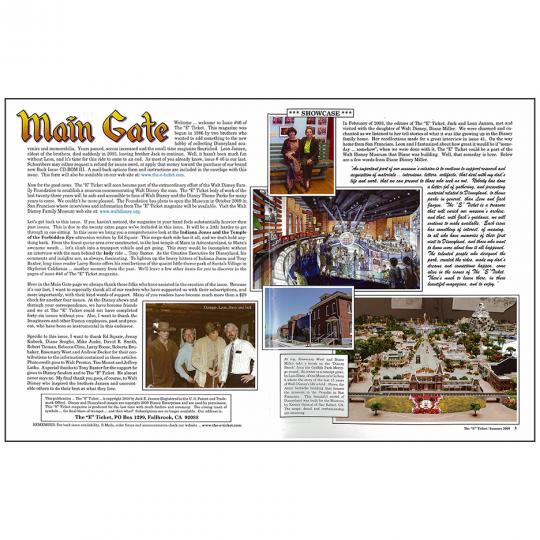 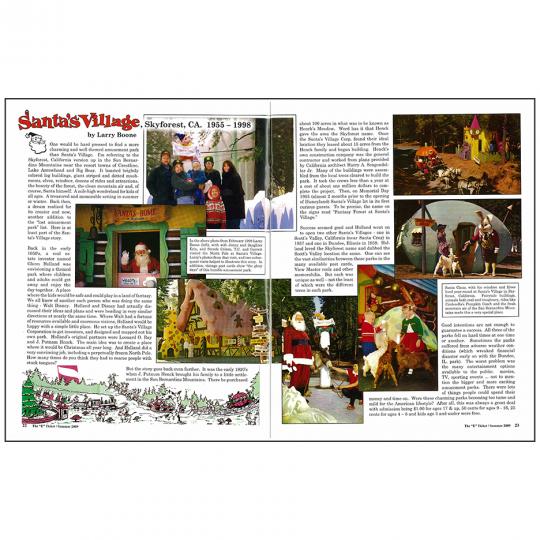 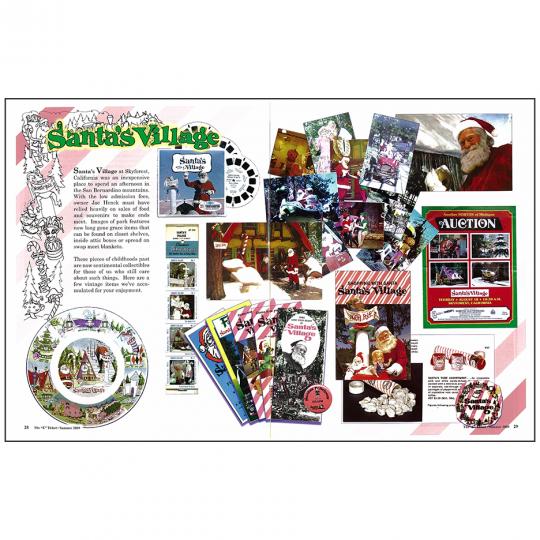 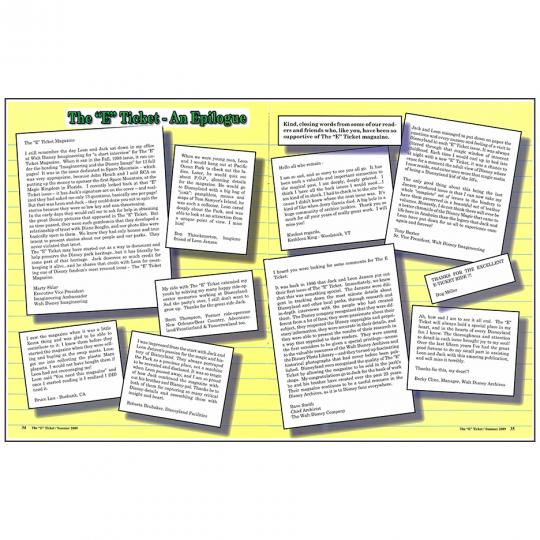 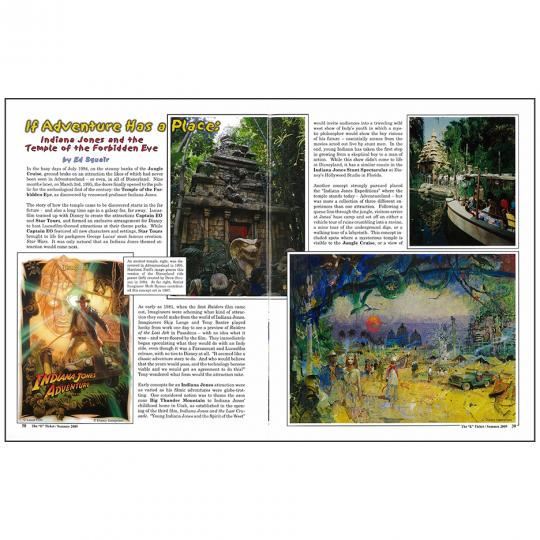 In this issue: An in-depth interview with Imagineer Tony Baxter and a detailed exploration of Disneyland’s Indiana Jones Adventure.