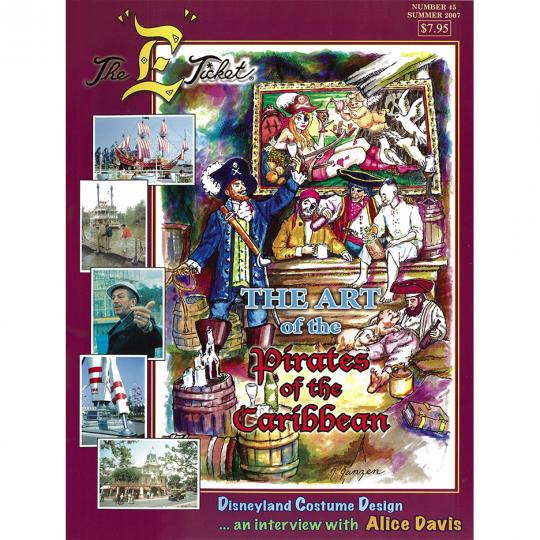 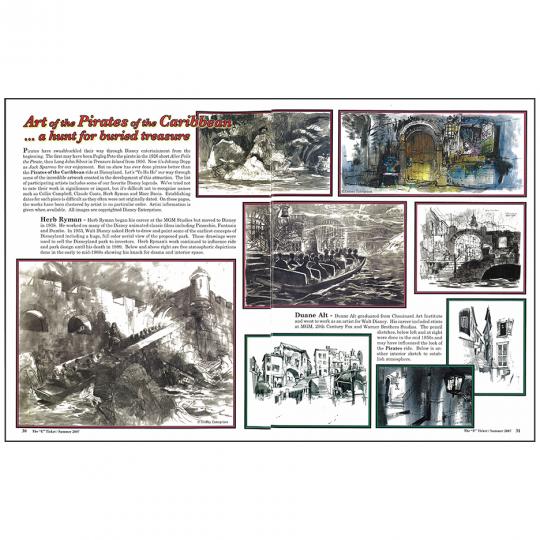 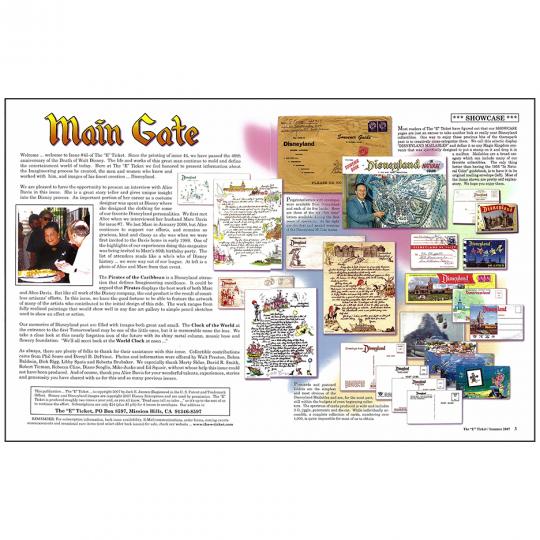 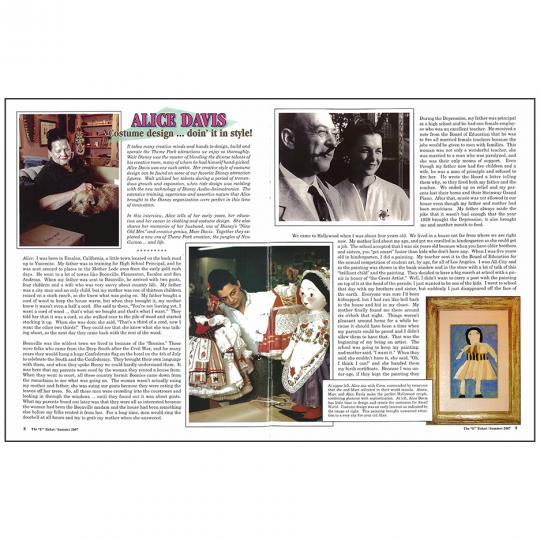 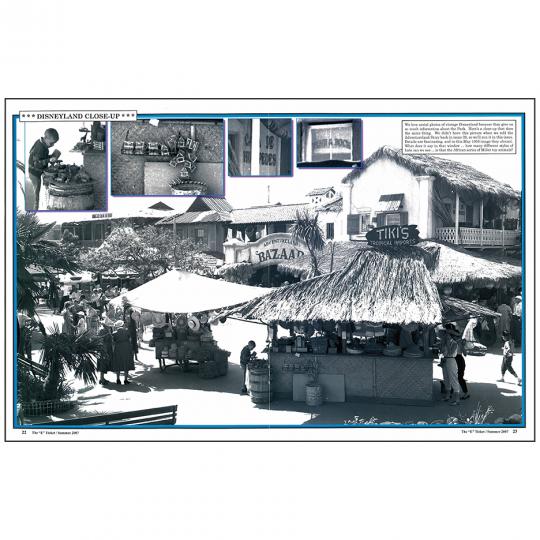 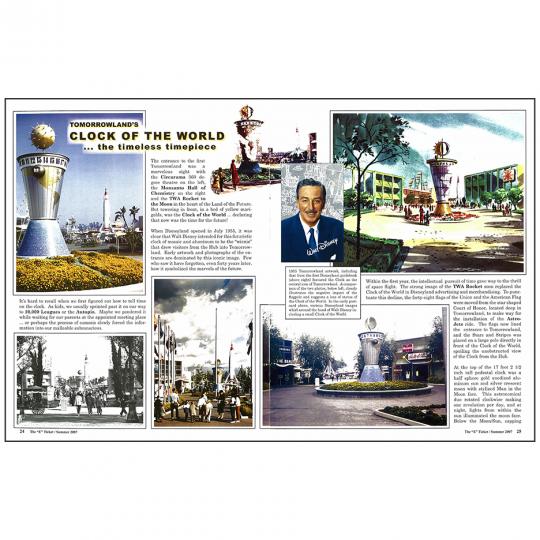 In this issue: Costume design with Alice Davis, Tomorrowland’s Clock of the World, and treasure hunt for the art of the Pirates of the Caribbean.