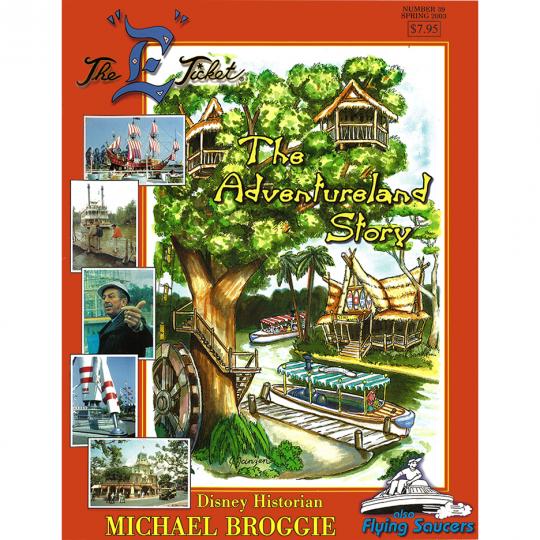 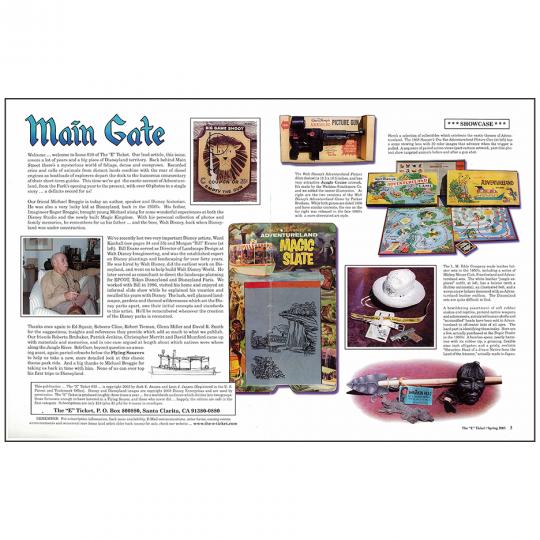 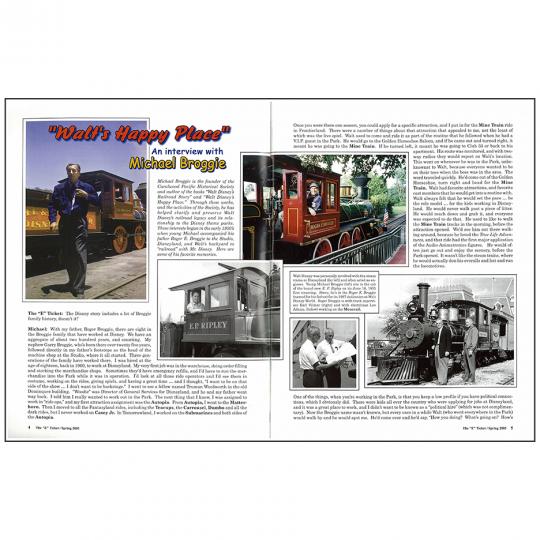 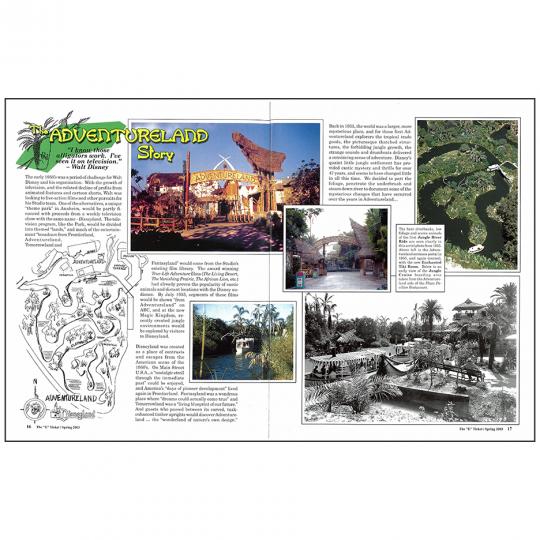 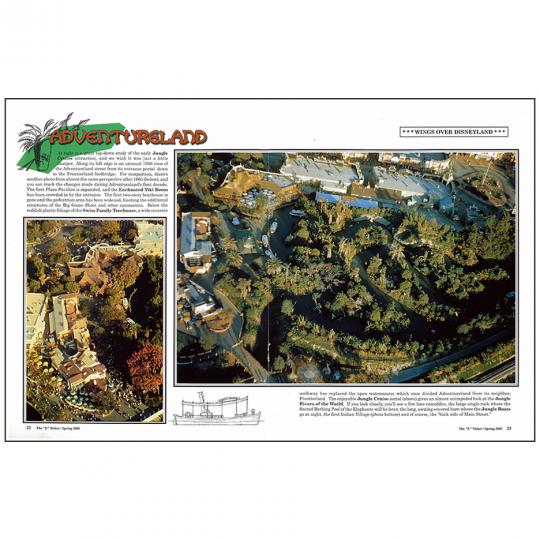 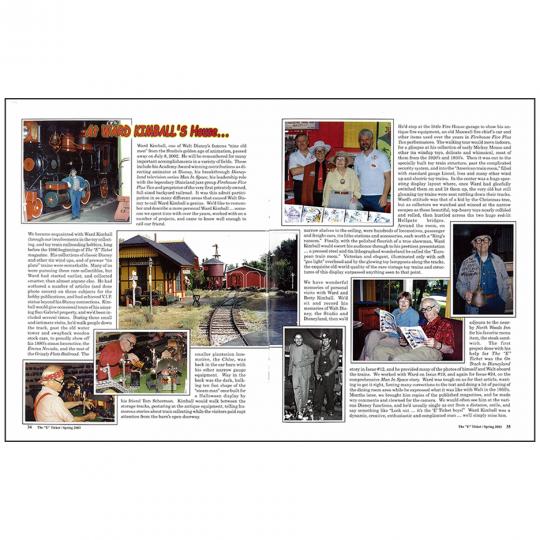 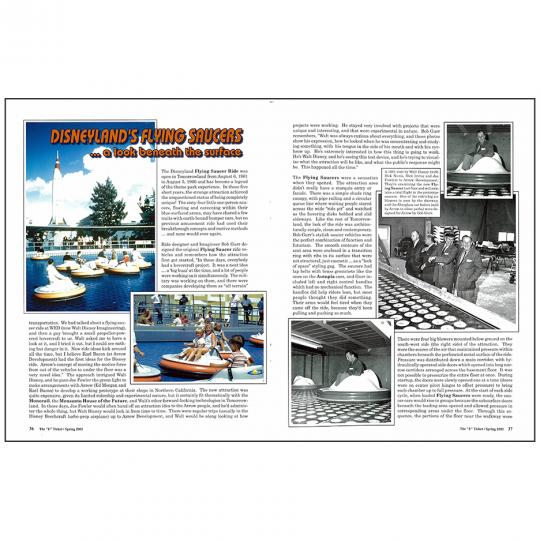 In this issue: A complete history of Adventureland and Michael Broggie discusses one of Walt Disney’s favorite hobbies.