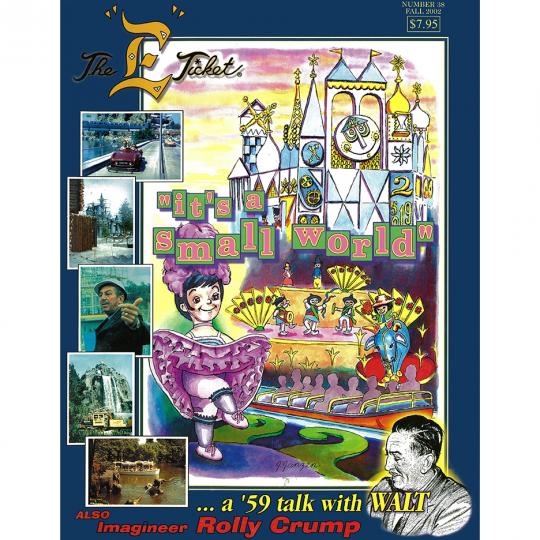 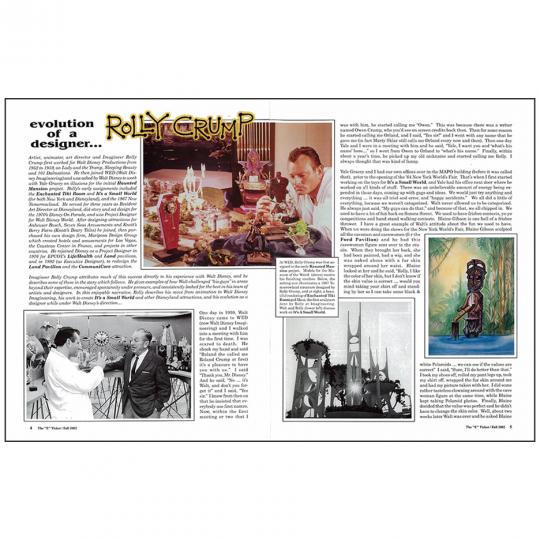 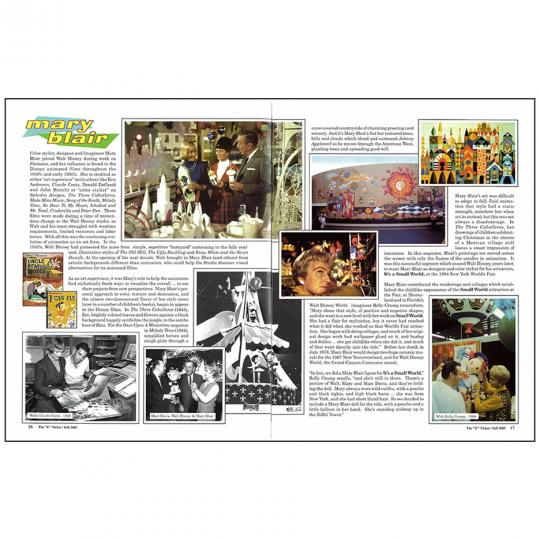 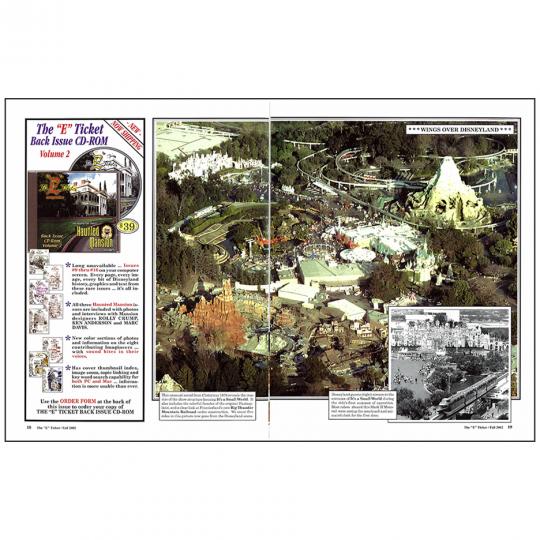 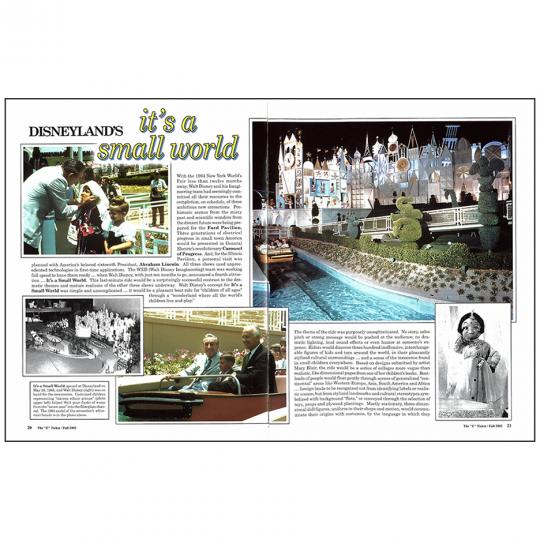 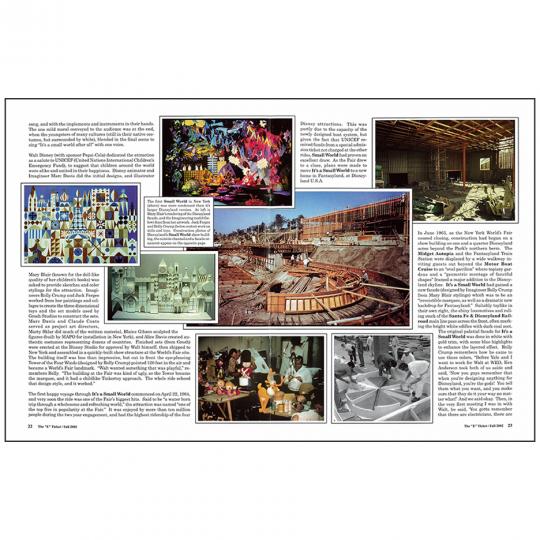 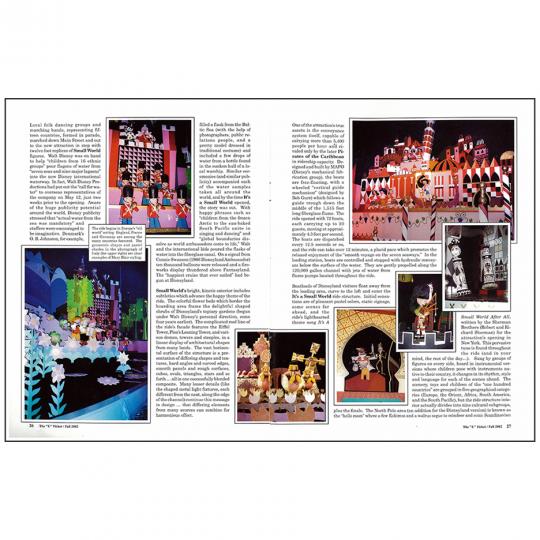 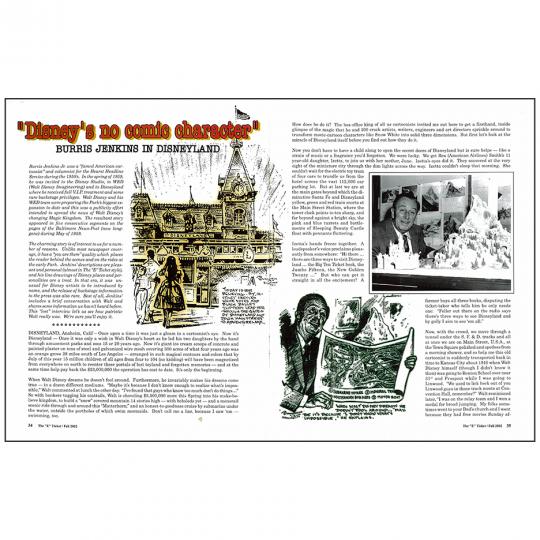 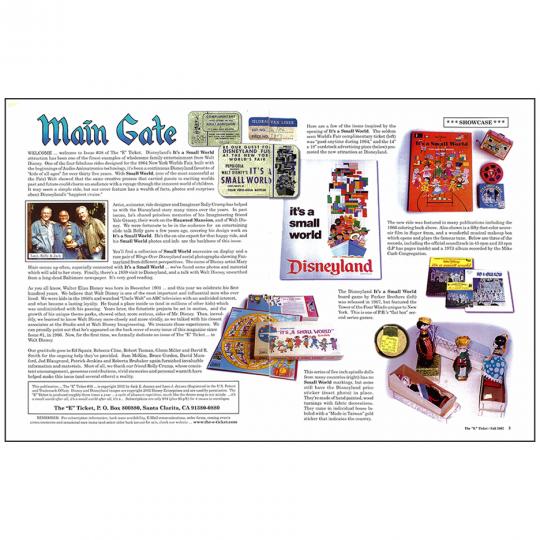 In this issue: Imagineer Rolly Crump’s memories, the colorful Mary Blair, and it’s a small world.