Walt Disney had a colorful and illustrious life that black and white photographs don’t often pay enough justice, and which was only rarely captured on film. Former Disney animator and fine artist John Pomeroy set about capturing Walt’s unique story with his paintbrush, while creating a masterfully illustrated children’s biography for the award-winning Big Words series. Written by Doreen Rappaport, Walt’s Imagination: The Life of Walt Disney takes the reader on an illustrated journey through Walt’s fascinating life. Join Pomeroy as he explains all that went into capturing the essence of Walt and his history, his painting process, and how his time working at Disney as an animator inspired him to create this book. This program will be followed by a book signing with the illustrator. 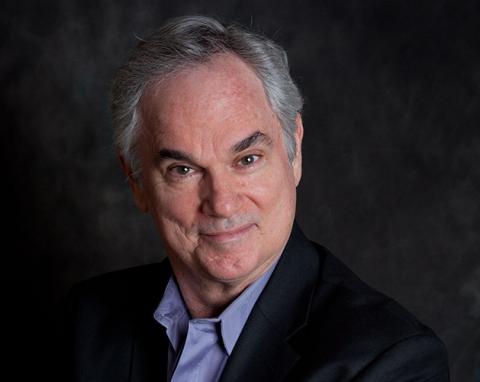 John Pomeroy is an American animator, producer, writer, and painter. He attended Art Center College of Design from 1971–73, majoring in illustration. He was hired by The Walt Disney Company in 1973 as an animation trainee. After six months in the training program, he was assigned to animate on the 1974 featurette, Winnie the Pooh and Tigger Too, under the supervision of veteran animator Frank Thomas. In the years that followed, Pomeroy animated on The Rescuers (1977), Pete’s Dragon (1977), The Small One (1978), and The Fox and the Hound (1981). Pomeroy supervised animation on the character of Captain John Smith in the feature Pocahontas (1995), and also supervised animation on Atlantis: The Lost Empire (2001), and Treasure Planet (2002). He also enjoys sculpting, puppetry, painting, and illustrating books.