Please note: To ensure a safe and comfortable visiting experience for all, this event will be hosted at a reduced capacity to allow for appropriate social distance between parties. In an abundance of caution, and in line with the current San Francisco Department of Public Health recommendations, all ticketholders will be asked for proof of vaccination and photo ID—photos of vaccine cards or Digital Vaccine QR codes are acceptable. A negative COVID-19 test will no longer be accepted. Those ineligible to receive vaccines will not be able to attend in-person events at this time. All guests are required to wear a mask that covers their nose and mouth for the duration of the event. For more information on the vaccination mandate and COVID-19 safety, please visit http://www.sfdph.org/dph/alerts/coronavirus-faq.asp. 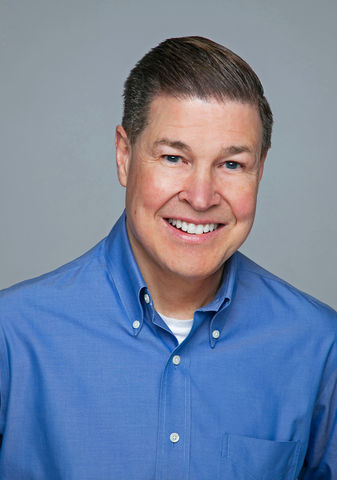 Kent Ramsey was born in Bartlesville, Oklahoma but grew up in Des Moines, Iowa. He navigated keelboats on the Rivers of America in Magic Kingdom Theme Park at Walt Disney World Resort during his college years, and some family members maintain that he carefully honed his dry sense of humor during that period. Ramsey has lived in Seattle since 1981, recently retiring from a career in commercial banking. He has worked with World War II veterans at the Museum of Flight in Seattle since 1986 and is currently a trustee and Board Secretary at the museum. Ramsey is married and has three adult children. He earned a Bachelor of Arts degree from Grinnell College and an MBA degree from Willamette University.

Ramsey has maintained a strong interest in World War II history since he was a little boy, and he was constantly surrounded by relatives, friends, and neighbors from the Greatest Generation. He also grew up watching “Uncle Walt” and Walt Disney’s Wonderful World of Color every Sunday night—it is only natural that this exhibition is an intersection of his two passions. On a personal level, The Walt Disney Studios entered his family’s life during World War II when a special Disney insignia team designed two insignias for his uncle’s photo reconnaissance group in England. Ramsey is also co-author of Storm of Eagles, a book focusing on historic aviation images from World War II.

Tickets for The Walt Disney Studios and World War II Opening Ceremony program will be available as follows: