We invite you and your family to join us as Author and Illustrator Svetla Radivoeva shares the story of Malina, a hedgehog with a passion for making sweet raspberry jam.

Registration for this program will open to the public starting Friday, August 14 at noon. 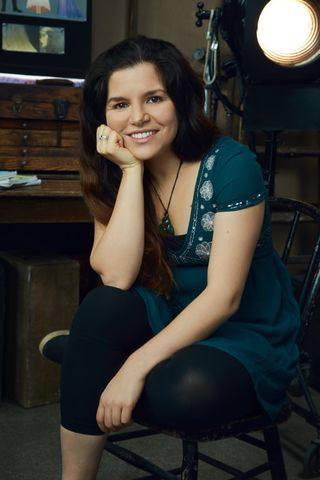 Svetla Radivoeva was born and raised in Sofia, Bulgaria. Ever since she was little, she had a strong passion for drawing and animation. She began her career as a clean-up and in-between animator at a small studio in Bulgaria, and then trained in 3D animation for video games. After completing an advanced character animation course in 2010, she moved to Belgium and started working in the feature animation industry.