SOLD OUT
Marc Davis in His Own Words: Imagineering the Disney Theme Parks with Academy Award®-Winning Filmmaker Pete Docter and Imagineer Christopher Merritt

Join Pixar Director Pete Docter and Imagineer Chris Merritt on a journey through Marc Davis’ move from The Walt Disney Studios to WED Enterprises, as told in their book Marc Davis in His Own Words: Imagineering the Disney Theme Parks (2019, published by Disney Editions).

Registration for this program will open to the public starting Monday, September 14 at noon. 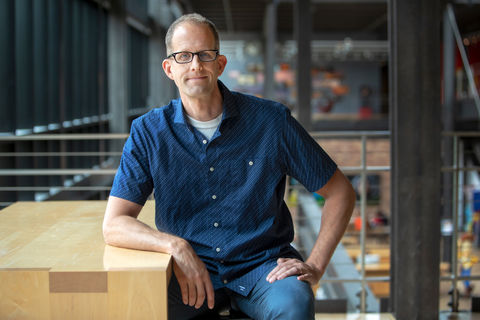 Pete Docter is the Oscar®-winning director of Monsters, Inc. (2001), Up (2009), and Inside Out (2015), and Chief Creative Officer at Pixar Animation Studios. Starting at Pixar in 1990 as the studio’s third animator, Docter collaborated with John Lasseter and Andrew Stanton in developing the story and characters for Toy Story (1995), Pixar’s first full-length animated feature film, for which he also was supervising animator. He served as a storyboard artist on A Bug’s Life (1998), and wrote initial story treatments for both Toy Story 2 (1999) and WALL•E (2008). Aside from directing, Docter also executive produced Monsters University (2013) and the Academy Award®-winning Brave (2012).

Docter’s interest in animation began at the age of eight when he created his first flipbook. He studied character animation at California Institute of the Arts (CalArts) in Valencia, California, where he produced a variety of short films, one of which won a Student Academy Award®. Those films have since been shown in animation festivals worldwide and are featured on Pixar Short Films Collection Volume 2. Upon joining Pixar, he animated and directed several commercials, and has been nominated for eight Academy Awards® including Best Animated Feature-winners Up and Inside Out and nominee Monsters, Inc., and Best Original Screenplay for Up, Inside Out, and WALL•E. In 2007, Up also was nominated for a Best Picture Oscar® by the Academy of Motion Picture Arts and Sciences. Docter’s latest film, Soul is set to be released November 20, 2020. 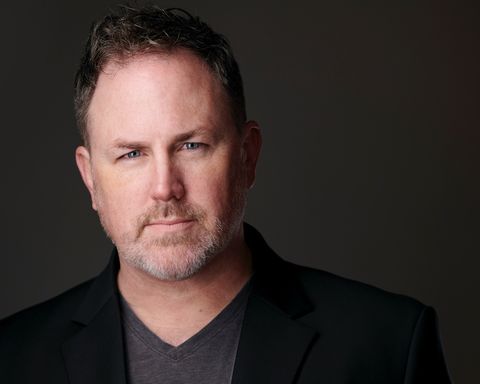 Southern California native Christopher Merritt has over 20 years of ride and show design experience, creating theme park attractions and environments around the world. He has served as an Art Director and Production Designer at theme parks located in California, Florida, Tokyo, Singapore, and Shanghai. In 2010, Merritt’s Knott's Berry Farm pictorial history, Knott's Preserved, was published to critical acclaim. His book Pacific Ocean Park: The Rise and Fall of Los Angeles' Space Age Nautical Pleasure Pier was released in 2014. He currently lives in Southern California, and recently released his book Marc Davis in His Own Words: Imagineering the Disney Theme Parks, co-authored with filmmaker Pete Docter and published by Disney Editions.