SOLD OUT
Happily Ever After Hours | Historian Michael Campbell

Join Historian Michael Campbell for highlights from his career of sharing Walt’s life and legacy, including the curation of The Walt Disney Family Museum’s 2014–15 special exhibition All Aboard: A Celebration of Walt’s Trains. 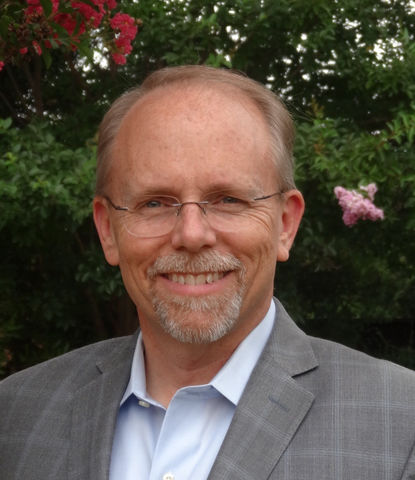 Michael Campbell is a historian, lecturer, producer, and author who specializes in the personal history of Walt Disney. Exhibitions celebrating Walt's love of trains, curated by Campbell, were showcased at the California State Railroad Museum in 2002, at Disneyland in 2012 and 2016, and at the Napa Valley Museum in 2018. Campbell has presented talks about Walt and railroading for many groups, including at the Disneyland Resort, Walt Disney World Resort, Pixar Animation Studios, D23, various colleges and universities, charities and historical organizations, and has been interviewed on national television and print as well as several podcasts. Campbell—in collaboration with Walt’s daughter Diane Disney Miller and her son Walter Elias Disney Miller—assisted in the creation of railroad-related content on view in The Walt Disney Family Museum’s core galleries.  In 2015, Walt’s family invited Michael to serve as the curator of a major exhibition about Walt and trains at the WDFM. Campbell is a Board Member Emeritus of the Carolwood Foundation, the non-profit organization that maintains and operates Walt Disney's Barn in Griffith Park.  He has produced several notable public events, including the on-stage rededication of the Roy O. Disney locomotive at Walt Disney World and the Carolwood Barn’s 20th Anniversary Celebration.