SOLD OUT | The Hand Behind the Mouse:
Stories of Ub with Don and Leslie Iwerks

Ub Iwerks was a true Renaissance man. At The Walt Disney Studios—and outside of it—he doubled as a deft animator and groundbreaking inventor. For many years, Iwerks was Walt’s right-hand man, and, as such, he created innovative special effects devices that improved the scope of Disney films for decades. Apart from his inventions, he is perhaps most well known as being the first animator to bring Mickey Mouse to life. In conjunction with The Walt Disney Family Museum’s 10th Anniversary Celebration, join us for a screening of the film The Hand Behind the Mouse: The Ub Iwerks Story (1999), directed by Iwerks’ granddaughter, Leslie Iwerks, which will be followed by a Q&A with Leslie and her father, Disney Legend Don Iwerks. 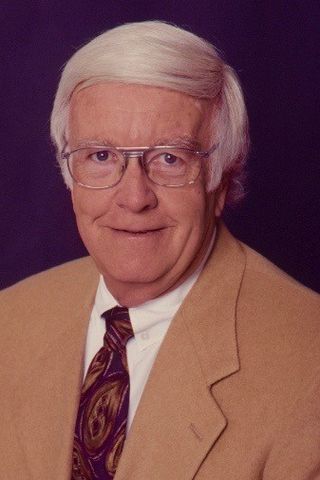 Don Iwerks began his career in 1950 working in The Walt Disney Studios Process Lab. In 1966, Don was promoted to Manager of the Machine Shop and worked with his father, Ub Iwerks, on a multitude of projects that included the building of the Xerox system for animation; the sodium vapor traveling matte process used on Mary Poppins (1964) and other films; and the special projectors and film storage systems used in the Parks. Don retired from Disney in 1986 to co-found Iwerks Entertainment with a former Disney vice president, Stan Kinsey.

Following his retirement from Disney, Don restored his father’s revolutionary aerial image optical printer (known as Printer #2), which had fallen into disuse. He worked closely with Diane Disney Miller so that the optical printer could be displayed at The Walt Disney Family Museum; it can be seen in the museum’s gallery 9. Don refurbished other artifacts, including the underwater camera housing used for 20,000 Leagues Under the Sea (1954); the special circular camera set-up used to photograph Disney’s Circle-Vision 360° films shown at the Parks; the Multiplane Camera, which is on display in the museum store; and the special process optical printer, which was used to combine animated elements with live action elements in Mary Poppins (1964).

In 1997, Don was honored by the Academy of Motion Picture Arts and Sciences with the Gordon E. Sawyer Award® for his contributions to the industry. In 2007, Don joined his father in being named a Disney Legend by The Walt Disney Company.

To commemorate his father Ub Iwerks’ career, Don has written Walt Disney’s Ultimate Inventor: The Genius of Ub Iwerks, which chronicles his father’s many technical contributions to The Walt Disney Studios, Disneyland Resort, and Walt Disney World Resort. The book is set to be released at the D23 Expo in Anaheim, California, August 23–25, 2019. 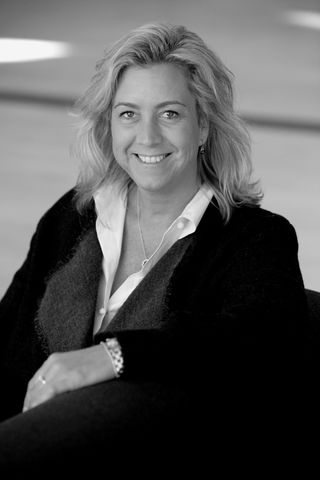 Leslie Iwerks is an Academy Award®- and Emmy®-nominated director and producer. She has been a leader in making award-winning films that celebrate the genius, risks, and rewards of renowned visionaries. Her extensive body of work has garnered critical acclaim while generating meaningful philanthropic change. Leslie made her directorial debut with the award-winning theatrical documentary, The Hand Behind the Mouse: The Ub Iwerks Story (1999), for Walt Disney Pictures. It chronicles the life of her grandfather, Ub Iwerks, who was Walt Disney’s first business partner. She has been a juror, panelist, and guest speaker at film festivals around the world, and a VIP guest lecturer on Princess and Disney Cruise Line ships. She is an active member of the Academy of Motion Picture Documentary Branch, the Producers Guild of America, the Television Academy, and the International Documentary Association, and serves on the board of the Academy of Motion Pictures Arts & Sciences Scientific and Technical Committee. Leslie currently serves as the CEO and Creative Director for Iwerks & Co., a multimedia production company based in Santa Monica, California. Iwerks & Co. is an industry leader in documenting the human story of innovation and enterprise around the world, consistently telling compelling stories about visionary people—and entities—who have achieved the remarkable, the unbelievable, and often the unfathomable. The company is currently developing a number of features and series.