Registration for this program will open to the public starting Wednesday, July 15 at noon. 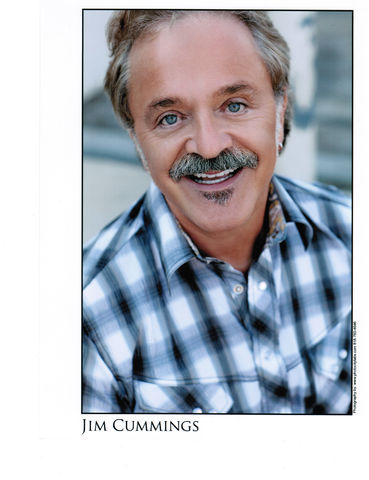 Jim Cummings is known for voicing the lovesick firefly Ray in Walt Disney Animation Studios’ The Princess and the Frog (2009), as well as a variety of classic Disney characters, including Winnie the Pooh, Tigger, Darkwing Duck, Kaa the Snake, and so many more. His credits also include Who Framed Roger Rabbit (1988), The Little Mermaid (1989), Aladdin (1992), The Lion King (1994), Pocahontas (1995), and Tarzan® (1999). Recently, Cummings brought the beloved Winnie the Pooh and Tigger to life once again in Disney's touching live-action film, Christopher Robin (2018).