Registration for this program will open to the public starting Tuesday, June 23 at 2pm. 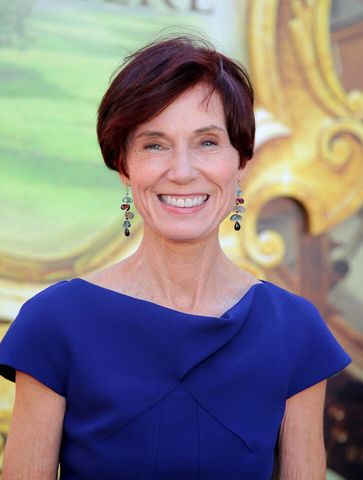 Linda Woolverton is a playwright, novelist, and screenwriter. She holds a BA in Theatre Arts from California State University, Long Beach and an MA in Theatre from California State University, Fullerton. Woolverton notably became the first woman to write an animated feature for Disney with her screenplay of Beauty and the Beast (1991), the first animated film nominated for the Academy Award for Best Picture®.

She also co-wrote the screenplay for the live-action feature film Homeward Bound: The Incredible Journey (1993) and the animated feature film The Lion King (1994) before adapting Beauty and the Beast for Disney’s first-ever Broadway production. For her efforts, she received a Tony Award® nomination for Best Book of a Musical and won the 1998 Olivier Award for Best New Musical. She also penned the book for Elton John and Tim Rice’s Broadway musical Aida.

Her recent works include the screenplay of Alice in Wonderland (2010)—making her the first and only female screenwriter with a sole writing credit on a billion-dollar grossing film—its sequel Alice Through the Looking Glass (2016), Maleficent (2014), and Maleficent: Mistress of Evil (2019).