Happily Ever After Hours with Screenwriter Rita Hsiao

Registration for this program will open to the public starting Wednesday, April 21 at noon. 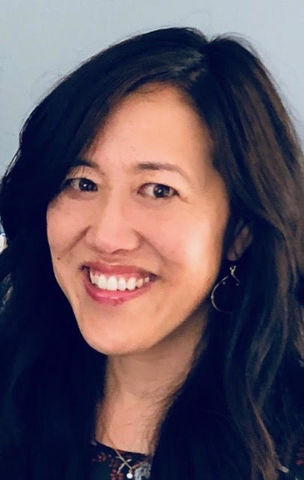 Rita Hsiao’s work on Disney’s critically acclaimed Mulan (1998) and Disney·Pixar’s Toy Story 2 (1999) earned her Annie Awards for Outstanding Writing. Along with writing live-action films for Disney, including the upcoming Enchanted sequel, Hsiao has also written on numerous romantic comedies and family films for Will Smith, Jennifer Garner, Mark Ruffalo, Amy Adams, and Emily Blunt among others. She got her start writing television sitcoms, including All-American Girl (1994–95) starring Margaret Cho, and served as a consulting producer on the new The Mighty Ducks: Game Changer (2021) series for Disney+ starring Emilio Estevez and Lauren Graham. She has a project in development at Pearl Studios, recently adapted a young adult novel for Paramount, and was developing an action-adventure family movie for Blue Sky Studios prior to their shutdown. She has worked as a mentor for NALIP, Write Girl, and the Writer’s Lab, aiding Latin, Asian, and female writers. She has definitely put her degree in Artificial Intelligence to good use.