Join Director of Archives Karen Falk as she discusses her role at The Jim Henson Company—preserving the life and legacy of Jim Henson and curating exhibitions based on their beloved film and television projects, including Disney’s The Muppets, PBS’ Sesame Street (1969–present), The Dark Crystal (1982), and Labyrinth (1986).

Registration for this program will open to the public starting Thursday, June 3 at noon. 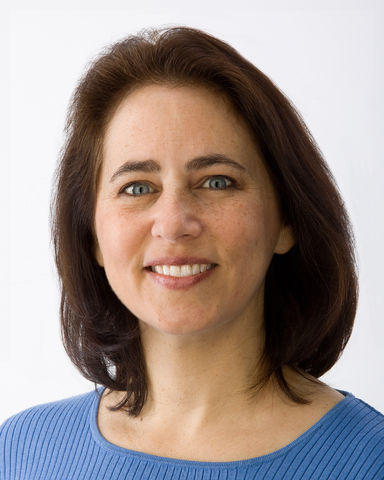 Karen Falk has been The Jim Henson Company’s Director of Archives since 1992 and is the author of Imagination Illustrated: The Jim Henson Journal (2012). She is Vice President/Secretary of The Jim Henson Legacy board and has curated numerous Legacy projects, including Jim Henson’s Designs and Doodles and the Smithsonian’s touring exhibit, Jim Henson’s Fantastic World. More recently, she co-curated Jim and Jane Henson: Creative Work, Creative Play at the Greenwich Historical Society, Inspired! Jim Henson at Maryland at the University of Maryland, and Jim Henson: Life and Legacy…and Banjos at The American Banjo Museum. Falk is a member of the Museum Advisory Board at the Center for Puppetry Arts in Atlanta and consulted on the creation of their Worlds of Puppetry Museum and their Labyrinth and The Dark Crystal special exhibits. She collaborated on the creation of The Jim Henson Exhibition at Museum of the Moving Image in New York and the related traveling exhibit Imagination Unlimited: The Jim Henson Exhibition, and has contributed to numerous publications, documentaries, web sites, and video releases relating to the life and work of Jim Henson. Before starting at The Jim Henson Company, Falk was Assistant Vice President, Museum Services, at Christie’s Auction House. She received her BA in American Civilization and MA in Museum Curatorship at The University of Pennsylvania.