Happily Ever After Hours with Director, Producer, and Talent Agent Richard Kraft

Join director, producer, and talent agent Richard Kraft for behind-the-scenes stories from his work at Kraft-Engel Management, including Tim Burton's The Nightmare Before Christmas in Concert (2015), Disney’s The Little Mermaid in Concert (2016) and Beauty and the Beast in Concert (2018), Alan Menken’s one-man show A Whole New World of Alan Menken, and Kraft’s That’s From Disneyland! 2018 pop-up exhibition and auction.

Registration for this program will open to the public starting Monday, November 9 at noon. 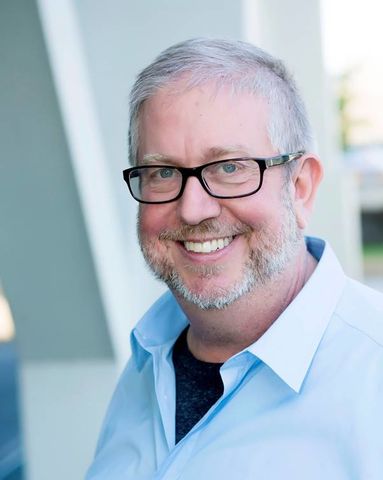 Prior to starting his own company in 1991, Kraft was an agent at ICM and started his career working with several of his musical heroes such as Jerry Goldsmith, Elmer Bernstein, and Henry Mancini. Kraft once ran Varese Sarabande Records where he executive-produced over 150 soundtrack albums. His award-winning feature-length documentary, Finding Kraftland (2007) played at over 75 film festivals around the world. He is also an über-Disney fan whose That’s From Disneyland! pop-up exhibition and auction garnered great attention and money for charity.