Happily Ever After Hours with Animator Ron Husband

Registration for this program will open to the public starting Wednesday, February 3 at noon. 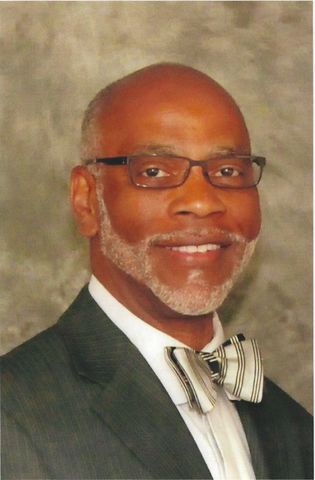 From 1991 to 1996, Husband was a featured speaker at the Black Filmmakers Hall of Fame in Oakland, CA. In December 2010, he was awarded a Lifetime Achievement Award by the Black Hollywood Education and Resource Center at its 17th Annual African American Film Marketplace and S.E. Manley Short Film Showcase. In April 2019, he was inducted into the College of Fine Arts Hall of Fame at the University of Nevada, Las Vegas. Husband authored a book, Quick Sketching with Ron Husband, published in 2013 by Focal Press in Burlington, MA.

Husband is married to LaVonne, his high school sweetheart of 48 years, and has three grown children and three grandchildren.