Happily Ever After Hours with Actress and Singer JoMarie Payton

Join actress and singer JoMarie Payton for a discussion about her career in television and her experience reprising her role as Suga Mama for The Proud Family: Louder and Prouder, now streaming on Disney+.

Tickets for Happily Ever After Hours with Actress and Singer JoMarie Payton will be available as follows: 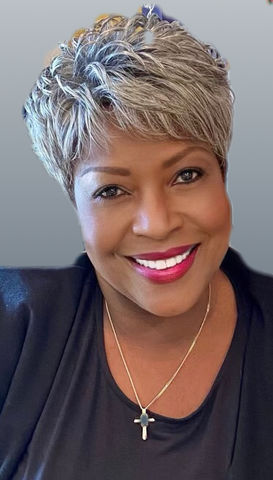 Payton received an honorary doctorate degree in Humanities from Vincennes University in Vincennes, Indiana, and was honored as an Honorary Alumni of Historical Black Colleges and Universities (HBCUs) for her commitment to education. A woman of many titles—mother, grandmother, wife, actress, singer, teacher, producer, philanthropist, and friend—the one she cherishes most is student.

Born in Albany, Georgia, Payton was raised and currently resides in Miami, Florida.