Join Academy Award®-Nominated Director and Tony Award®-Nominated Writer Roger Allers for behind-the-scenes stories from his career in animation, including The Little Mermaid (1989), Beauty and the Beast (1991), The Lion King (1994), The Little Matchgirl (2006), Open Season (2006), and The Prophet (2014).

Registration for this program will open to the public starting Wednesday, July 15 at noon. 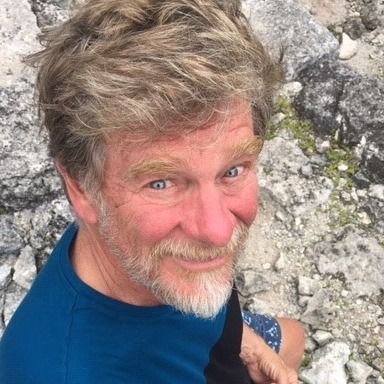 Roger Allers made his directorial debut with The Lion King (1994) animated feature for Walt Disney Animation Studios. He followed that with adapting the screenplay for the Broadway musical version, earning him and co-author Irene Mecchi a Tony Award® nomination for Best Book. Allers has been instrumental in shaping the structure and dialogue for many Disney animated features since 1986, including Oliver and Company (1988), The Little Mermaid (1989), The Rescuers Down Under (1990), Beauty & the Beast (1991), Aladdin (1992), and the first movie to feature computer animation, Tron (1982). He directed the Academy Award®-nominated short The Little Matchgirl (2006) for Disney and co-directed the animated feature Open Season (2006) for Sony Studios. Prior to working with Disney, he created animation for children’s programs and features for studios in Boston, Toronto, and Tokyo. In 2015, Allers wrote and directed the animated adaptation of Kahlil Gibran’s The Prophet. He is currently writing an original musical for the stage, set in Paris in the 1600s.