Getting Loud and Proud with The Proud Family: Louder and Prouder Creative Team: Bruce W. Smith and Ralph Farquhar

Join us for an in-depth look into how The Proud Family (2001–05) creator and executive producer Bruce W. Smith and executive producer Ralph Farquhar revived their beloved Disney Channel animated series for a new generation on Disney+. Smith and Farquhar will discuss the importance of authentic storytelling in The Proud Family: Louder and Prouder (2022) and how it reflects current events and trends, while also highlighting the original show’s themes of celebrating family, friendship, inclusion, and cultural differences.

The Proud Family: Louder and Prouder is available to stream exclusively on Disney+. Season Two premieres with all episodes streaming February 1.

Tickets to Getting Loud and Proud with The Proud Family: Louder and Prouder with Creative Team: Bruce W. Smith and Ralph Farquhar are available as follows: 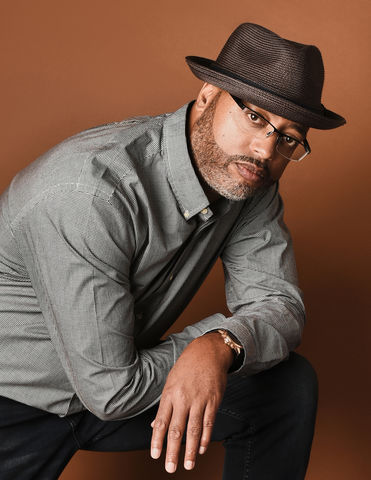 An accomplished director, producer, and animator, Smith has been part of the animation industry for over three decades. He is best known for creating and executive-producing Disney Channel's hit series The Proud Family and The Proud Family Movie (2005). Most recently, Smith served as one of three directors of the Academy Award®-winning short Hair Love (2019).

During his tenure at Walt Disney Animation Studios, Smith supervised animation on many feature films including The Princess and the Frog (2009), specifically for evil villain Dr. Facilier; Winnie the Pooh (2011); Tarzan® (1999), and The Emperor's New Groove (2000). His gift for unique character design led him into visual development for the Studios’ other projects such as Wreck-It Ralph (2012) and Frozen (2013). He was also lead animator on the short film Tangled Ever After (2012).

A California Institute of the Arts alumnus, Smith co-founded Jambalaya Studio—an animation company whose goal is to generate both racially and ethnically diverse projects for all mediums—to produce over 50 episodes for Disney Channel's The Proud Family and The Proud Family Movie.

In December 2020, Smith and his producing partner, Ralph Farquhar, entered a wide-ranging, multiyear overall deal with Disney to produce animated and live-action series and movies for Disney Branded Television. They are leveraging their combined experience to find and develop emerging talent to bring unique projects and voice to Disney. 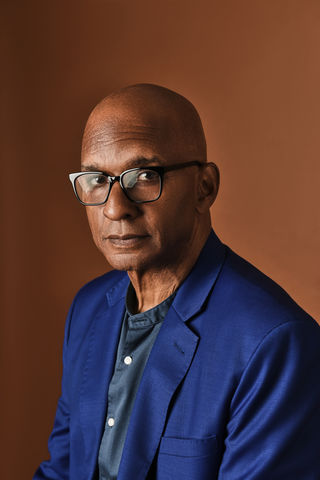 Ralph Farquhar is the Executive Producer of The Proud Family: Louder and Prouder (2022) on Disney+, the revival of the groundbreaking animated series The Proud Family (2001–05).

Farquhar began his career writing for the classic ABC series Happy Days (1974). Soon after, he advanced into the producing ranks as Supervising Producer for Married... with Children (1987), then moved on to develop, executive-produce, and create several award-winning series including South Central (1994), Moesha (1996–2001), and The Parkers (1999–2004), and executive-produced Real Husbands of Hollywood (2013–2016), for which he earned an NAACP Image Award. He also wrote the cult classic hip-hop feature film Krush Groove (1985).

In December 2020, Farquhar and his producing partner, Bruce W. Smith, entered a wide-ranging, multiyear overall deal with Disney to produce animated and live-action series and movies for Disney Branded Television. They are leveraging their combined experience to find and develop emerging talent to bring unique projects and voice to Disney.

A native of Chicago, Illinois, Farquhar attended the United States Military Academy at West Point and graduated from the University of Illinois with a degree in Communications. He currently resides in Los Angeles, California, with his wife Melba, sons Regan and Jeremy, and two grandchildren Samira and Nathaniel.