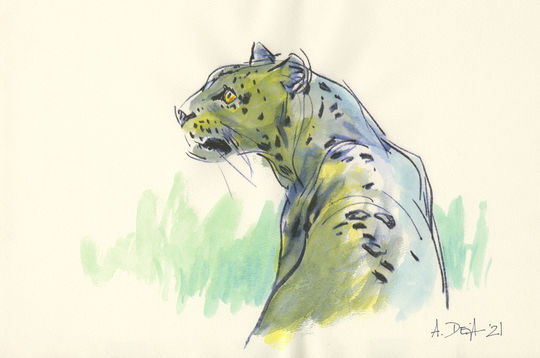 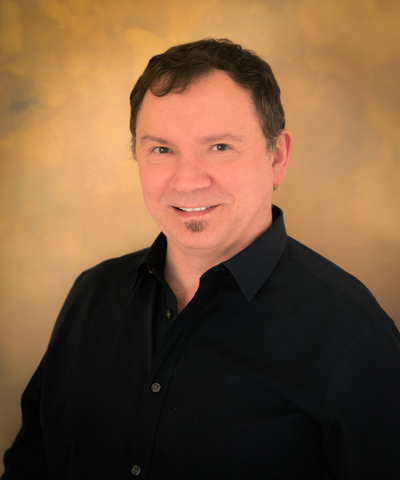 After seeing The Jungle Book (1967) as a child, Andreas Deja remembers immediately writing to The Walt Disney Studios and asking for a job as an animator. In 1980, he was encouraged to apply upon showing his work to one of Walt’s Nine Old Men, Eric Larson. Deja went on to do early character design, costume research, and animation for The Black Cauldron (1985), The Great Mouse Detective (1986), and Who Framed Roger Rabbit (1988). He also oversaw the animation of King Triton in The Little Mermaid (1989), and served as the supervising animator for such infamous Disney villains as Gaston in Beauty and the Beast (1991), Jafar in Aladdin (1992), and Scar in The Lion King (1994). He was then given the opportunity to create some much-loved heroes and heroines, including the titular character in Hercules (1997), Lilo of Lilo & Stitch (2002), and Mama Odie in The Princess and the Frog (2009). In 2007, Deja was honored with the Winsor McCay Award from ASIFA-Hollywood, the International Animated Film Society, and was later named a Disney Legend in 2015. The Walt Disney Family Museum celebrated his prolific career with the exhibition Deja View: The Art of Andreas Deja in 2017. Deja is currently working on Mushka, his own independent animated short film. In 2022, The Walt Disney Family Museum announced that Deja would be curating the upcoming special exhibition Walt Disney’s The Jungle Book: Making a Masterpiece. Deja generously donated these artworks for sale to benefit The Walt Disney Family Museum and its future endeavors to create free public exhibitions such as this one.

Proceeds from the sale of artworks made by the featured endangered animals will go towards supporting their respective partner sanctuary and the important conservation work they do. Proceeds from the sale of Andreas Deja’s wildlife-inspired artwork will benefit The Walt Disney Family Museum’s educational initiatives, including the At-Promise Youth Animation Academy.

Costs related to framing, production, and packing materials are included in the retail price of the artwork. Shipping costs and sales tax are added on during the checkout process.

When purchasing an artwork, please select either pickup or delivery. Artworks designated for shipment will be shipped to the recipient after the exhibition closing (currently scheduled for October 16, 2022), no later than December 1, 2022 via FedEx insured, signature required. Shipping is available only to locations within the U.S.

Artworks designated for pickup at the museum will be available after the exhibition closes, tentatively scheduled for October 16, 2022 (subject to change, customers will be notified of changes). Directions and procedure regarding pickup will be provided before the exhibition closes.

All original artworks are sold as-is and are shipped in the frame fabricated or sourced for the exhibition—no exceptions. Prints are sold unframed.

If you have any questions, please email marketing@wdfmuseum.org